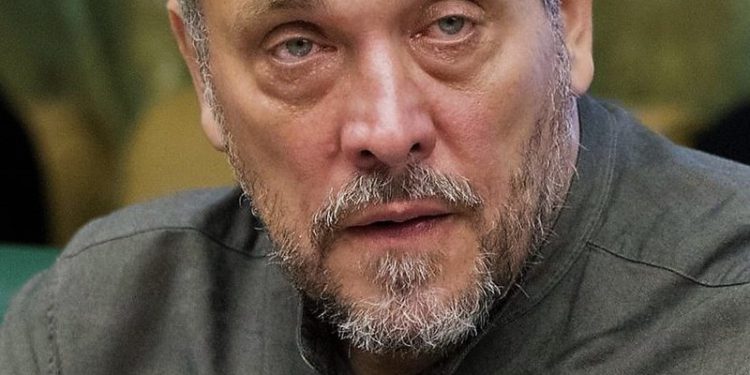 On April 1, Maxim Shevchenko, a well-known Russian journalist, and politician condemned the expulsion of Vladimir Pozner from Georgia on his YouTube blog.

His video address was followed by negative feedback from his own viewers and channel subscribers. It is safe to say that Shevchenko’s views did not have any supporters, neither in Russia nor in the whole post-Soviet region. For our readers, we have selected some distinctive comments that express the opinion of citizens of different regions of the Russian Federation, Ukraine, Azerbaijan, Moldova, Kazakhstan, and other countries:

Expelled from Georgia, it’s time to look after Russia!

Georgians slapped not his passport, but his face!

I bow before the Georgians! I will definitely visit Georgia this year!

Do you insult the country and then go there to celebrate your birthday? Incredible!

Georgian cuisine has always been outstanding and now Pozner has had Georgian eggs! How brave you Georgians are!

Georgians are amazingly hospitable people, I was there a while ago and nobody threw eggs at me!

Shevchenko will lose signatories after such words.

Well done Georgians, the Siberians are with you!

A man who does not recognize the territorial unity of the country should not be in that country!

Respect for Georgia! The Circassians are with you!

Georgia! I love you! As soon as the borders are opened, I will be there!

Vladimir Pozner denied the territorial integrity of Georgia in early interviews. He arrived in Georgia on March 31 accompanied by friends to celebrate his birthday, which sparked protests by citizens. On the morning of April 1, Vladimir Pozner and his guests were forced to leave Georgia.