Park Planning & a Critical Analysis of the New Hippodrome Project 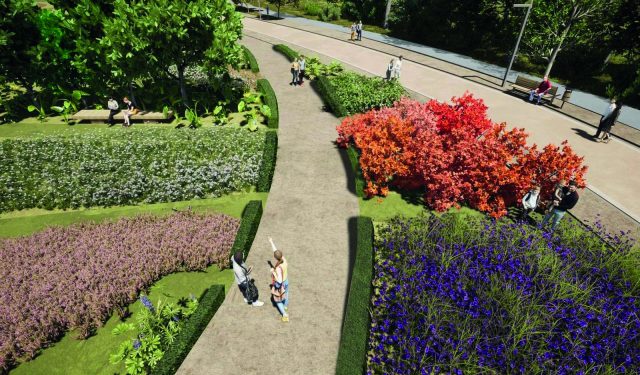 The Georgian capital city of Tbilisi is expected to have its fi rst Central Park in two years’ time, arranged on the territory of the former Hippodrome. The 36 hectares of land was bought from private owners by the Cartu Foundation (Cartu Fund) belonging to Bidzina Ivanishvili, the founder and the head of the ruling Georgian Dream party, who then gifted the territory to Tbilisi City Hall on which to build the Tbilisi Central Park. The park is expected to green up the city and to be able to host about 11,000 guests a day. Cartu Fund is ready to allocate funds for construction of new infrastructure in the park too, which is expected to cost an estimated $15-20 million.

“A modern, unique park will be built in this area, which is sure to become a favorite place for Tbilisi citizens. This will be one of the largest and most important projects for our city, which will make everyone living here, and visitors, very proud,” Tbilisi Mayor Kakha Kaladze said.

With the Central Park project already being developed and implemented, GEORGIA TODAY sat down with architect Nikoloz Lekveishvili, co-founder of the company TIMM Architecture, to find out his views of the New Hipodrome project when compared to the world’s most famous parks and landscapes, and the methods often used elsewhere when planning such recreational areas and public spaces.

TIMM Architecture conducted a study into the New Hippodrome. In this interview, Nikoloz also shares with us the results and findings.

WHAT ARE THE STANDARDS USED ELSEWHERE IN THE WORLD WHEN CONSTRUCTING PARKS AND LANDSCAPES?

A public space does not necessarily mean a good place. A degraded public space which is barely useable is much worse than its not existing at all. Planning is essential to give people what they want and need.

Today, first, big data is used when planning park projects. There are different approaches to digital data collection. For example, it’s easy to set up WI-FI before starting planning, through which information can be collected in the area being planned for, on which age group visits the park at certain periods of the day. Secondly, if one boosts any related post on Facebook, Instagram, or on other social media networks, you can get feedback on who, when and how it was used, based on which it is possible to build a good picture of potential activity. Yet another easy direction is open source data by Google, which delivers information which can become a good foundation for taking the next steps. Public spaces might need to be adaptable, for instance, with benches which are moveable, not fixed in place.

So, first we research, then intervene, then follows a period of observation, and then the final intervention. This is what’s needed for best planning and projecting.

Then there is another important direction: park management. For instance, the Central Park in New York is managed by up to 70 people and includes programming, which means the same space can be used by various groups at different times. For instance, on Friday evening, a beer festival can be arranged, on Saturday, a reading hour for kids can be held, on Sunday morning, yoga exercises, and so on. This planning and programming are integral parts of realizing that one should plan a space in a way as to be easily adapted and used for a multitude of purposes.

Here in Georgia, we often still imagine a park as a space where women go to walk with their children. However, there are also people who work, most of them now working remotely, who are looking for open spaces to sit and work in. Arranging such spaces is easy: the first and main component is WI-FI and a power source. Regarding the Hippodrome territory, even without special observation, paths walked through the field by visitors are visible, which is essentially “information” left by users that can be added to the digital data mentioned before: we already have the paths people like to walk, information on the activities they enjoy doing there, and awareness of the potential use that the park could have for remote workers, all of which is vital at the planning stage.

The collective memory is no less important. What does this mean? Well, we don’t necessarily love a place because it’s beautiful, we might love it merely because there are happy memories and emotions related to it; because something good happened there.

There are also places where this collective memory is created in an “artificial” way. For instance, the same activity can be held regularly in the same location for this purpose, such as an annual electronic music festival. As a result, people might go there at other times to simply remember the fun they had. Again, regarding the Hippodrome, the activities which take place there can be easily analyzed. Memories are created there by users: right now, they go to exercise, have fun, arrange picnics and walk in certain areas. And those compressed paths already show where new paths should be arranged. Next comes the planning to give all this a unified form.

CAN WE CONCLUDE, THEN, THAT A MORE INNOVATIVE APPROACH IS NECESSARY?

Modern life has become more interdisciplinary: work and rest at the same time, plus child care; everything happens simultaneously. A recreational space should allow all visitors to be able fi nd the right space for what they need or want to do there. We have a lot of examples to learn from and follow, such as the standards used in well-known landscapes worldwide.

Learning from the experience of the world’s famous parks and landscapes is fascinating, and based on my own experience, I can divide what needs to be considered into several parts: The first is how often we use digital data to plan something in general. The second is how often we use the “footprints” left by members of society when walking in the recreational areas, which indicates their needs and demands; and the third, most important thing, is identifying problematic areas. For instance, why does the Hippodrome need rehabilitation and renovation? The park is already operating by itself, as its visitors have found a way to do what they enjoy on its territory, such as exercising, arranging picnics, playing games, etc. The area might well need to be further beautified and improved, but I think its main problem right now is accessibility, which is an essential feature for any public space: it has a large, busy road running around it, which makes it diff cult and risky for visitors, particularly children, to access. There is a need to set up paths for pedestrians, and bridges for their safe movement. There is a popular trend right now for “green bridges” for pedestrians, which are both beautiful and safe.

If I was the Mayor, I would spend the majority of the money allocated for this project on building such bridges to connect the Hippodrome to its surroundings. In my opinion, this is the central problem related to this area. I already spoke about the use of digital technologies as necessary.

Flexibility and proper programming of the area is also a key direction in order to make it even more useful. Hiring employees tends to be cheaper than purchasing technology in Georgia, so, it is also possible in the Hippodrome’s case to hire a group of workers that will take care of programming for the area, and then to periodically check the progress of their work. It will help make the area more diverse and exciting.

The three directions I spoke of: collective memory, digital data, and proper management, are pretty much guaranteed to get a perfect and exciting project as a final result. 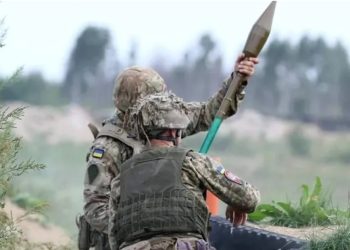 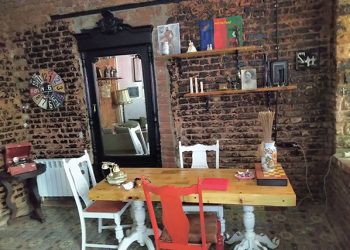