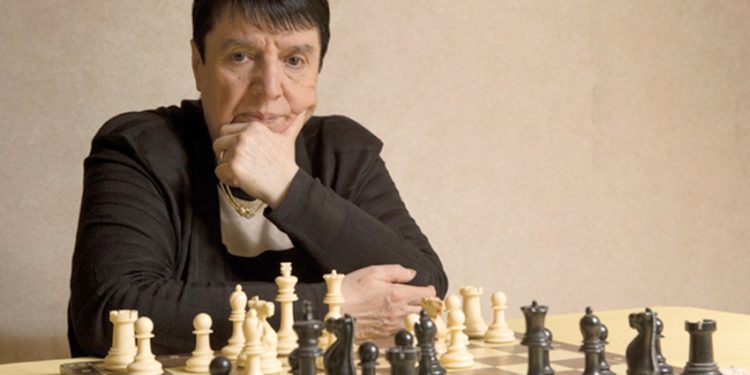 Gaprindashvili was born on May 3, 1941. She is a five-time world champion, 11 team and 9 individual Olympic gold medalists and Chair of the FIDE Women’s Commission (1980-1986). Gaprindashvili is the strongest female chess player of her generation in the world.

In 1978, Nona Gaprindashvili became the first female chess player to be awarded the title of Grandmaster.