Nika Melia: There’s No Longer a Reason to Hold Rally on May 15 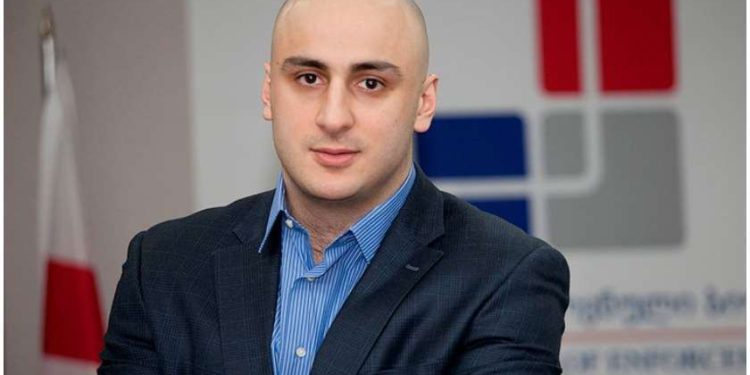 Nika Nelia, Chairman of the United National Movement, says that there is no longer a reason to hold a rally planned by the opposition for May 15.

“The situation has completely changed. At this stage, the reality requires other efforts. Of course, the reason for holding a rally on May 15 no longer exists. I think it is obvious,” Melia told reporters.

For the record, on March 20, Georgian opposition leaders, warning disobedience, announced their plans, including a large-scale rally on May 15 in Tbilisi.