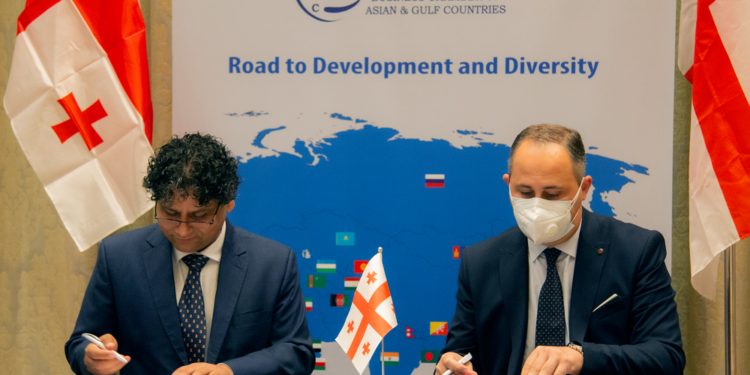 On August 10, in the conference hall of the Biltmore Hotel, a presentation of the new business union “Business Chamber of Asian & Gulf Countries” was held, attended by representatives of the Georgian government, private and diplomatic corps, as well as foreign investors and individuals interested in Georgia’s investment environment.

During the presentation, the founders, including BCAGC President Darpan Prasher, and Vice Presidents Davit Tsirdava and Giorgi Otaridze, discussed how the spirit of BCAGC had emerged, what created the need for such a union, and how they achieved their goals. They explained the essence of the concept and the vision and mission of the Chamber to clearly outline the future role of the Union in the advancement of the economy. They also touched upon the advantages of membership in the Business Chamber of Asian & Gulf Countries (Counseling Center, Mediation Center, Field Training Center, a constantly growing database of industry specialists), which makes BCAGC a unique association/organization. 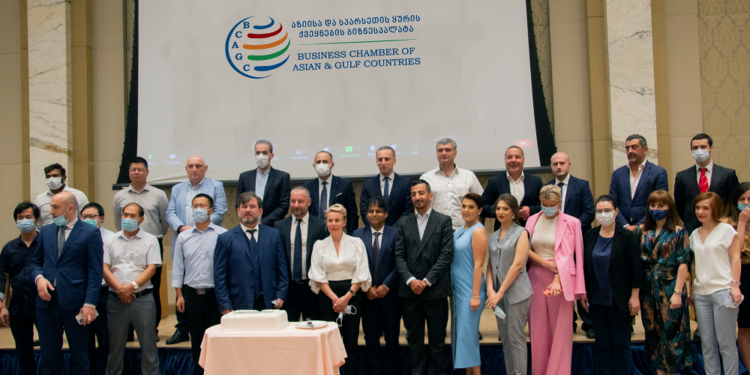 The event highlighted the great importance of the Business Chamber of Asian & Gulf Countries in shaping the business climate in both the local (Georgian) and global (Caucasus, Asia) arenas.

During the event, a memorandum of cooperation was signed between BCAGC and the Georgian National University to jointly promote the development of young people, the organization of student projects and, most importantly, their employment.

The Chamber of Commerce makes a significant contribution to business development by formulating an effective global vision, and identifying existing challenges and opportunities. The Association promotes foreign investment, the establishment of international ties, and the strengthening of existing business relations, alongside the formation of youth exchange projects such as a “knowledge exporter” and “trade corridor” of Georgia. 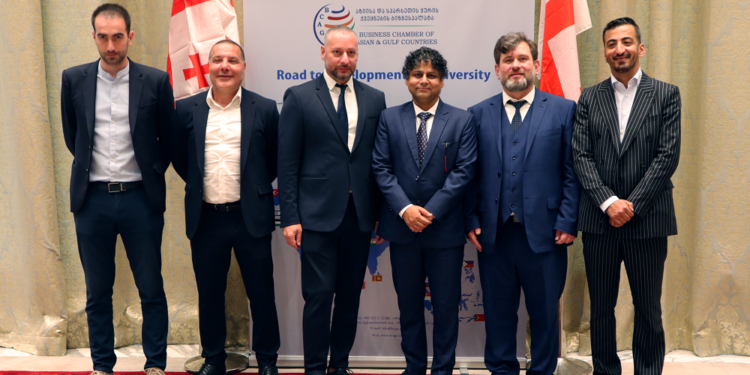 During the presentation, two projects were announced – “Educated Young People for Successful Business” and “Spring on the Silk Road.” Representatives of the government sector expressed their full readiness to support both.