Minister of Economy: Curt in Georgia is Independent, Decision Cannot Have Political Influence 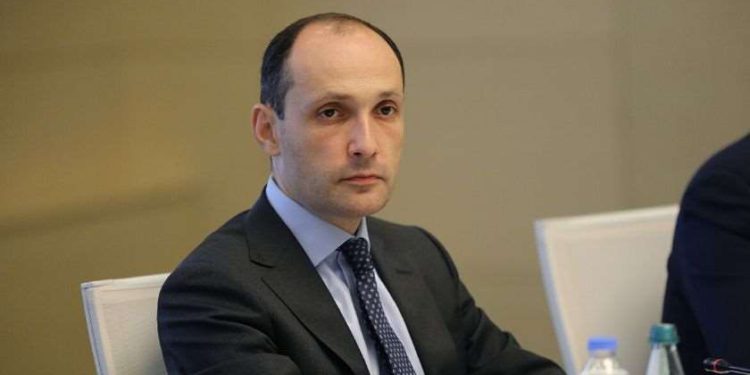 The Minister of Economy and Sustainable Development, Levan Davitashvili, commented on the arrest of Nika Gvaramia, TV channel Mtavari Arkhi, noting: “the judiciary in Georgia is uniquely independent of political processes. Therefore, any decision of the court is only legal and, of course, it will not have a political impact.”

He noted that Georgia’s reputation and image should be such that as defined by European values.

“The country is moving towards Europe, European integration, which means that the rule of law is very important. We are building a country governed by the rule of law. Every citizen of Georgia is equal before the law. Do we agree on that? I think we agree,” Davitashvili said.

Gvaramia was accused of embezzling a large amount of property belonging to Rustavi 2, commercial bribery, and forging official documents, as well as legalizing illegal income by a group with a preliminary agreement. Gvaramia is also accused of abuse of office.

“Stay strong! Stay on Mtavari TV and gain freedom with us! Everything will be fine,” Gvaramia wrote on social media after he was sentenced to 3 years and 6 months in prison.