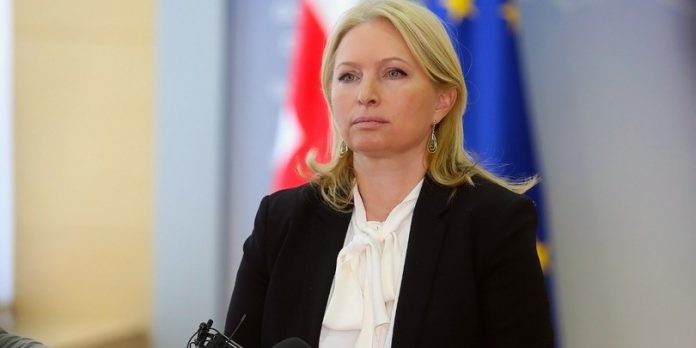 Minister of Economy Natia Turnava claims that the Georgian economy is “recovering and developing.”

“We are witnessing the economic recovery, and foreign trade statistics confirm that. In March, we have a record increase in exports.

“We have very positive expectations, despite the great danger of the third wave approaching – the Georgian economy is reviving, developing; local production is expanding its export opportunities and entering new markets,” the Minister said.

For the record, on April 13, the National Statistics Office of Georgia (Geostat) released a new report, based on which, the value of export in January-March 2021 increased by 5.3% reaching $821.1 million.

The trade deficit equaled $1,131.4 million and its share in trade turnover constituted 40.8%.