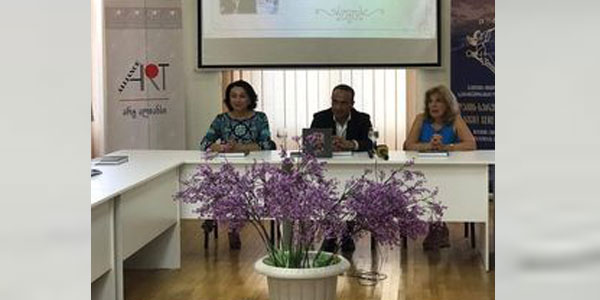 The world-famous violinist and conductor Liana Isakadze’s book ‘Music Celebration-Meditations’ has been published.

The presentation was held as part of the Batumi-Tbilisi International Classical Music Festival ‘Night Serenades’ at the House of Writers of Adjara in Batumi. 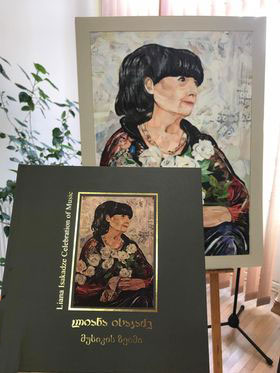 The festival celebrated its 40th anniversary. On the occasion of the anniversary, Giorgi Isakadze, the artistic director of Night Serenades and Liana Isakadze’s nephew, presented the book ‘Music Celebration – Meditations’ by the great violinist and conductor, which will introduce the general public to Liana Isakadze’s creativity, biography, inner world, outlook and views.

“I have been planning and wanting to publish Liana Isakadze’s book ‘Music Celebration – Meditations’ for a long time,” said Giorgi Isakadze. “It represents the life credo of the great artist. In it, Liana Isakadze talks to us about her worldview, views, Christian love, humanity, morality and creative aspects. That is why the presentation of this book took place within the framework of ‘Night Serenades’. I think the festival has a great educational mission and occupies a great place in the cultural life of Georgia. We look forward to further meetings with our dear listeners now in Tbilisi.” 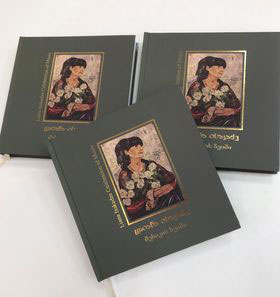 “Liana Isakadze’s extraordinary book was publishedm” Nina Tsagareli noted. “I think it is a table book that will benefit every family. We should all inform our children, future generations, about the level and importance of musicians in Georgia. Thanks to the Batumi City Hall and the Ministry of Education, Culture and Sports of Adjara.”

“It is an extraordinary publication,” said Tina Ghvineria, Doctor of Arts. “Fortunately, we are not spoiled by the memoirs of musicians of such a level. Liana Isakadze is a great event, an artist gifted by God with amazing talent. Every concert of her, every performance on the stage was a holiday, I witnessed it personally.”

Two concert evenings of the festival were held in the city of Batumi on the grand stage of the Professional State Drama Theater named after Ilia Chavchavadze. On September 17 and 18, the festival will move to the grand hall of the State Conservatory named after Vano Sarajishvili. At the concert evenings of this year’s festival, masterpieces of world classics will be performed by world-renowned classical music stars: Andres Gabetta (violin, France), Gloria Campaneri (piano, Italy), Alessandro Carbonare (clarinet, Italy), Mario Stefano Pietrodarki (bandoneon, Italy), the festival’s base orchestra. Virtuosos of Georgia”.

The works of famous composers Astor Piazzolla, Henry Purcell, Antonio Vivaldi will be performed at the concert evenings. Within the framework of the festival, special attention is paid to the cognitive-educational program for students-young people, including disabled people, which includes sectoral master classes, workshops and open lectures. Successful artists invited within the program will share their experience with the young generation.

The goal of the festival is to support young talented adults not only in the capital, but also in the regions of Georgia. For this purpose, this year master classes are planned in Batumi and Tbilisi: inclusive workshop for disabled students of the Tbilisi “Parents’ Bridge” center; Master classes will be held for pupils and students of music schools and higher music schools.Holding this year’s festival is especially important as a musician for, as well as for the listener. At the same time, it is important to promote the continuous process of knowledge and experience sharing for the young generation, which is reflected in the progress and future development of cultural-artistic processes in our country. 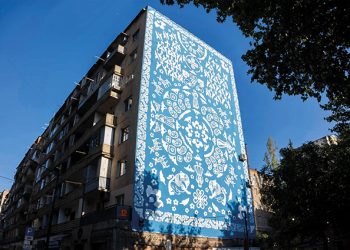