Leveling the Playing Field for Women and Men in Sports 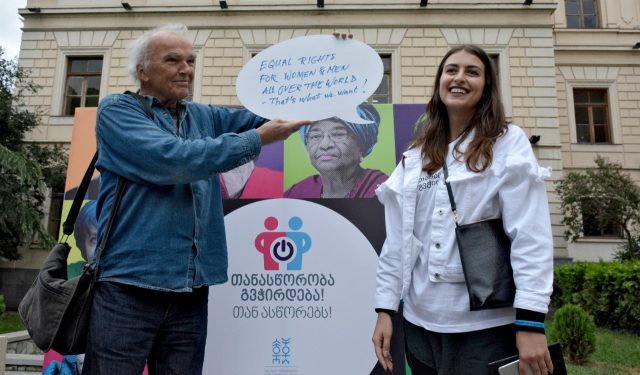 Georgia’s Parliament assesses legislation for gender impact with assistance from UNDP and partners.

Georgia is famous for its rugby players and weightlifters but in fact, more than 80% of Georgians don’t get any exercise at all. The picture is particularly stark for women: only one in ten engages in any regular physical activity. The experience of other countries shows that this is not a matter of personal choice but rather a reflection of insufficient and unequal access to sports facilities, training and opportunities. To help remedy these deficiencies and imbalances, Georgia’s Parliament has conducted a Gender Impact Assessment (GIA) of the Draft Law on Physical Education and Sport, with assistance from the United Nations Development Programme (UNDP), the National Democratic Institute (NDI), the UK aid from the British people and USAID’s Good Governance Initiative (GGI).

“Sports and healthy lifestyles must be fully accessible for people of any gender, age, ability or income,” stressed Mikheil Kavelashvili, the Chair of the Parliamentary Sports and Youth Issues Committee. “By analyzing Georgia’s legislation in this field, we identified the main challenges and obstacles that prevent girls and women from fully engaging in sport activities and outlined specific recommendations for government institutions and other actors to counter gender-based inequality existing in sport.”

The GIA, presented today by the Parliamentary Committee on Sport and Youth Issues, confirmed gender gaps in access to sports education and infrastructure, including a lack of sports facilities and qualified teachers and trainers at schools and universities and unequal representation of men and women in sport governance. Widespread gender stereotypes, it noted, discourage women from taking up sports, with the result that they miss out on a crucial ingredient to any healthy lifestyle. The report concluded that sports infrastructure should be made accessible for all persons at all ages and that primary, secondary and higher education programmes should all include gender-sensitive sports education.

The assessment echoes the findings of a recent parliamentary thematic inquiry on expanding sports and physical activity in Georgia, supported by the European Union and UNDP in cooperation with the Westminster Foundation for Democracy. The inquiry concluded that providing appropriate facilities and fighting stereotypes is key to encouraging women and girls to become more physically active.

“It is heartening to see Georgian decision-makers take such a serious look at how policies can affect men and women differently,” noted UNDP Head Louisa Vinton. “Their analysis will help make Georgian legislation more gender-sensitive and provide for practical measures to ensure that girls and women have an equal opportunity to experience the thrill of sports and the benefits of regular physical activity.”

The draft Law on Physical Education and Sport is the seventh piece of legislation to undergo a parliamentary gender impact assessment. The others are: the Drug Policy Reform; the Draft Law on Occupational Safety; the Law on Violence against Women and the Elimination of Domestic Violence; the Amendments to the Criminal Code on Domestic Violence and Gender-Based Crimes; and the Law on Taxation of Small Enterprises. In 2019, the same methodology was applied to governmental regulations in a review of Amendments to the Law on Motor Transport.

Gender impact assessment was first implemented in Georgia in 2017 with support from UNDP, NDI, UK aid from the British people and USAID’s GGI. Current assistance for the GIA of Georgian legislation comes from the UN Joint Programme for Gender Equality, a Sweden-funded initiative that supports the political and economic empowerment of Georgian women and promotes gender equality in all spheres of life. 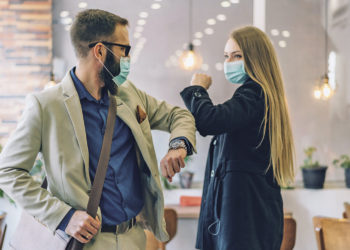 COVID-19: A Look at the Effects and the Vaccine Rollout in Georgia and Abroad 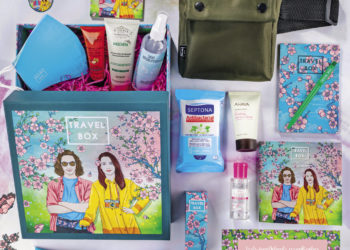 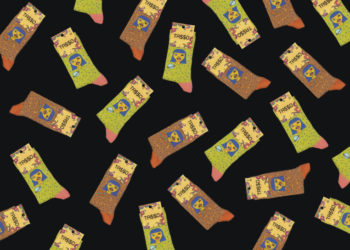 Police to Take Down Iron Fences Near Village of Gumati

Biden after Meeting with Putin: I Did What I Came to Do