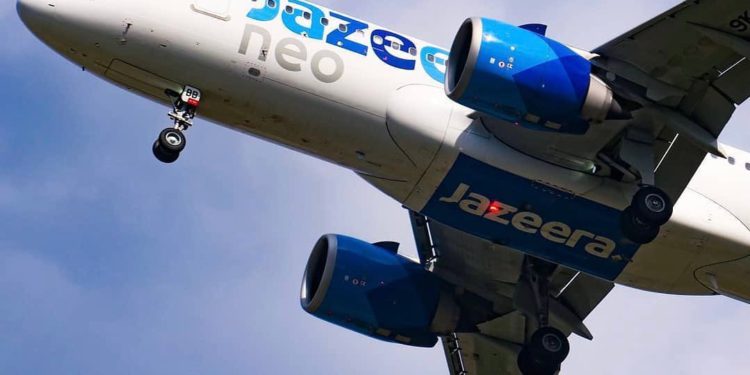 Initially, flights will be carried out on Thursdays. However, the flight frequency will increase starting June 12, with flights on Thursdays and Saturdays.

Jazeera Airways announced that the flight frequency will gradually be increased until the end of October, with fights carried out four times a week.

The Civil Aviation Agency granted Jazeera Airways permission to relaunch air traffic at the beginning of the navigation season.

Jazeera Airways started operating in the Georgian aviation market in 2018.