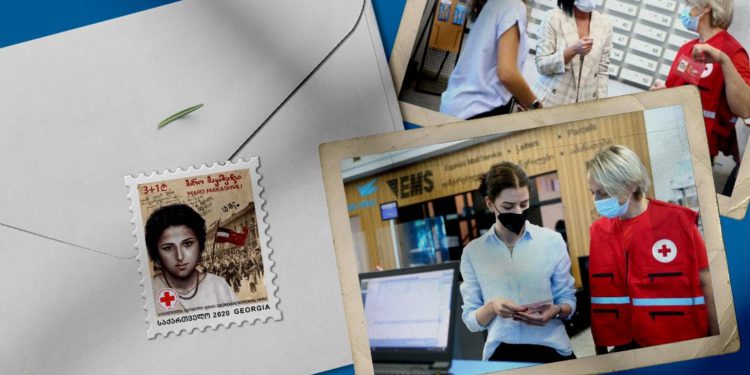 On March 23 of this year, a Memorandum of Understanding was signed between the Georgian Post and the Georgian Red Cross Society.

One GEL received from selling the stamp with the image of Maro Makashvili will be transferred to the Red Cross Donation Fund. At the same time, Georgian Post, as an organization with high corporate social responsibility, will donate 500 units of stamps to the Red Cross Society, accordingly, the money received from the sale will be fully used for charitable activities.

It is important that Maro Makashvili’s diary is being translated and together with the stamp, it will be sent to the exhibition in Switzerland, in particular, at the International Museum of the Red Cross and the Red Crescent in Geneva, and will be the first Georgian exhibit in the museum.

Within the framework of the memorandum between the Georgian Post and the Red Cross Society, a number of joint social and charitable activities will be carried out.