Appathurai: Georgia’s Economy Would be Stronger if They Let Guests Pay! 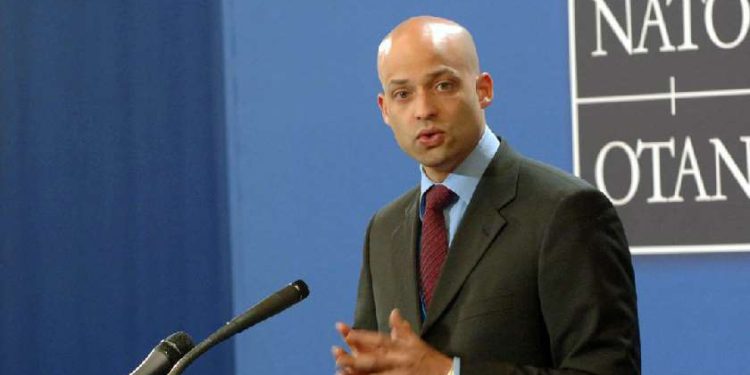 “The economy would be much stronger if Georgians allowed guests to pay,” said James Appathurai, NATO Secretary General’s Special Representative for the Caucasus and Central Asia.

“Georgians fully open their hearts to you, invite you home, and when you are with them, they don’t let you pay for anything: there’s simply no chance of inviting and paying for them as a mark of your respect. The economy of Georgia would be much stronger if they allowed guests to pay for even the basics, but any such attempt with the Georgians is a no-go. I have very close personal relations with Georgia and it is very special to me.

“The second thing I really appreciate is the purposefulness of Georgians, that they want to be members of this community and never give up. This is very impressive.

“To mention Georgians and not to mention their cuisine, and especially Chacha, would be a crime. Not only do I love Khachapuri and Chacha, but I also make khachapuri myself. I started preparing Megrelian dishes at home- I love spice very much, and I think what I make is even spicier than what the Megrelians are capable of! We eat Georgian dishes at home, I drink Georgian wine and Chacha…in fact, I think I gradually became a little Georgian,” he told TV Imedi. 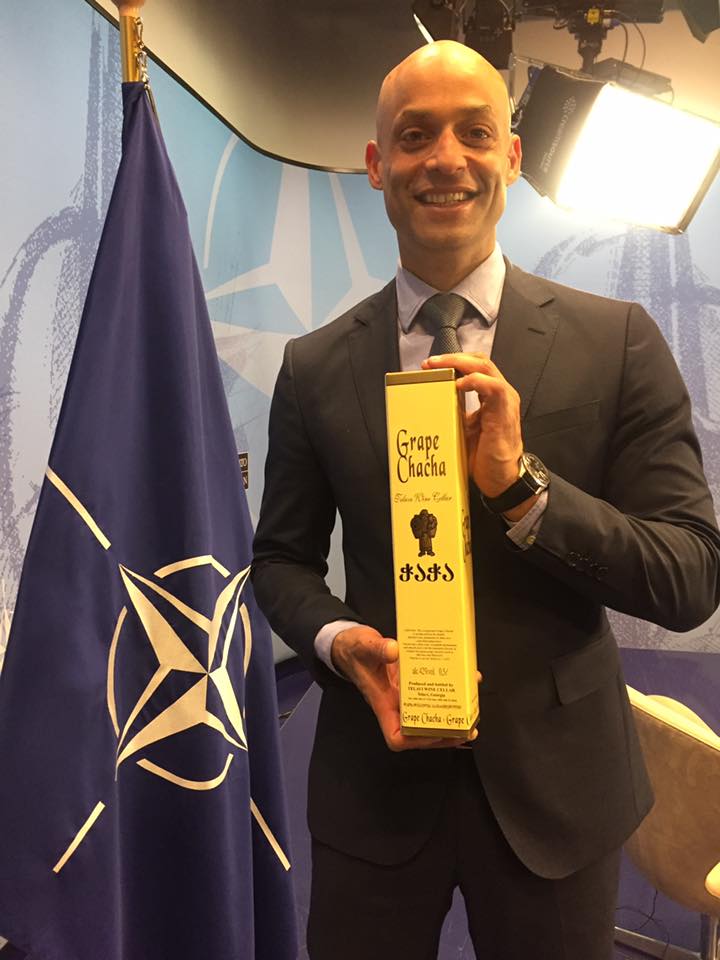 “Public diplomacy events are planned and of course I will meet with the President of Georgia, the Prime Minister, the Speaker of the Parliament, the Ministers, we have a lot to do, then I will come back and my replacement will visit Georgia soon,” he said.

He noted that the process of selecting a new special representative of the NATO Secretary General is underway.

“Nobody knows who will replace me yet, because in the end, the NATO Secretary General has to make a decision. I think we will know everything by early autumn and a new special representative will visit Georgia.

“I won’t be missed, because I’m going to visit Georgia many times. As a rule, I would be in Georgia for 24 hours, however, I’ll have more time now and I’m very happy to be able to visit my favorite places,” said Appathurai. 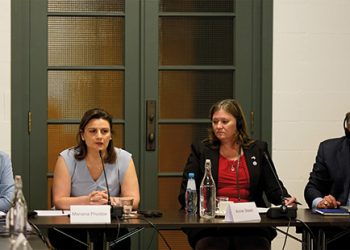