Israeli Week to be Held in Tbilisi 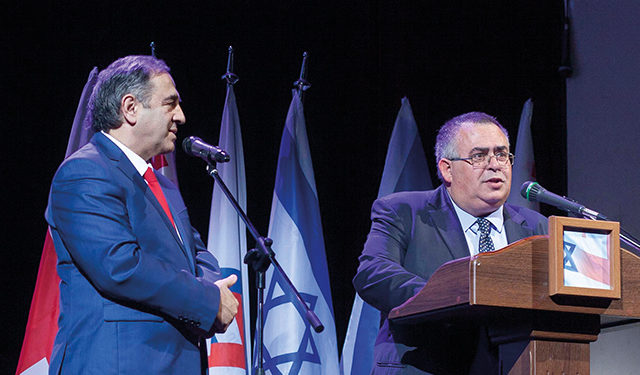 Itsik Moshe, president of the Israel-Georgia Chamber of Business and founder of the Israeli House, says due to COVID regulations, the events will be held in a different format. Regarding the business forum, it will be partially dedicated to project presentations and the other part -B2B meetings between businessmen and investors.

“Such a forum has not been held for the last 2 years and now we have managed to bring a representative delegation from Israel. To date, no Israeli business forum has been held in other countries. There is a great desire from Israel to strengthen economic ties with Georgia. We will focus on the potential, the business environment and caring for and increasing already incoming investments. This, in turn, will help complete existing projects as well as attract new investment,” said Itsik Moshe.

As part of Israeli Week, guests will plant trees in the Israel-Georgia Friendship Park together with members of the Tbilisi City Council; they will browse a 30-meter portrait of Anne Frank with Georgian-Israeli flags painted on the wall of a residential building at the initiative of the Israeli House; They will attend a cultural event; They will meet with Georgian parliamentarians; They will attend the opening of an Israeli room at the university; They will learn about new tourism / cultural routes and potential; They will visit Kakheti, and learn about Georgian traditional wine production and folklore.

A book dedicated to 32 years of activity will be presented within the Israeli week. The book mentions that Georgia was the first country in the Soviet Union to open its doors to Israeli and world Jewish organizations. It also tells about the projects implemented in the fields of education, culture and tourism and the cooperation of the “Israeli House” with international organizations in Europe.

Regarding economic ties, a brief presentation of 3 successful projects is planned at the business forum:
Signing ceremony regarding WYNDHAM Leader, exclusive and leading brand COLLECTION entry in Georgian market and application for construction of 3 hotels (with one under construction) with international management;

Presentation of Georgian Kosher products – wine and processed products; And presentation of the completed tourist infrastructure of the tourist town of Tsalka – Dashbashi. 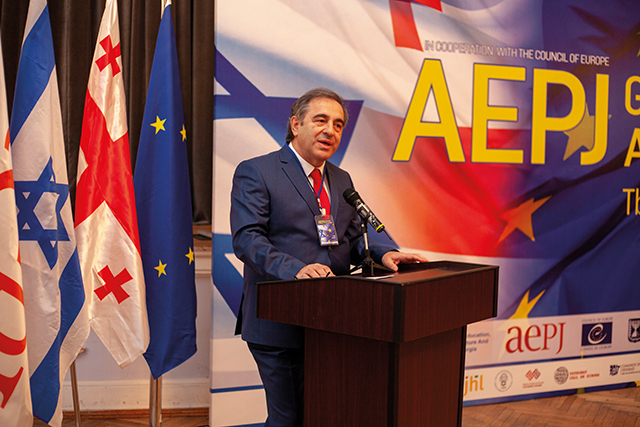 Due to the regulations, attendance will be limited and the working groups will be divided into 2-3 parts.
The business forum also marks the 25th anniversary of the Israel-Georgia Chamber of Business. In this regard, the President of the Israel Chamber of Commerce, as usual, sent a congratulatory letter to the forum.

During the forum, as part of the European Days of Jewish Culture (EDJC) photos from seven countries that won the competition of The European Association for the Preservation and Promotion of Jewish Culture and Heritage co-funded by the European Union within the framework of the Creative Europe programme, will be displayed in the lobby. The route is implemented by the Israeli House in Georgia under the auspices of the Council of Europe and with the support of the Ministry of Education, Science, Culture And Sport of Georgia.

It should be noted that the Tenth Annual Consultative Forum on Cultural Route of the Council of Europe is being held in Kutaisi during the same days, in which the Israeli House participates as an organization presenting Jewish cultural routes in Georgia.