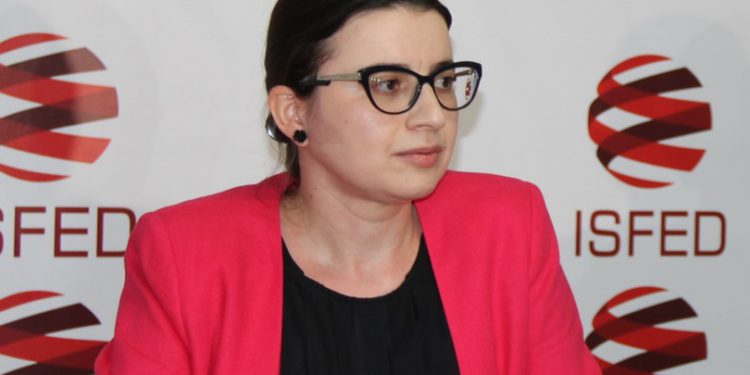 Elene Nizharadze, the Executive Director of the International Society for Fair Elections and Democracy (ISFED) in Georgia, has resigned. Tamar Sartania, a member of the Board, confirmed this information to GPB.

ISFED released a statement on the parallel vote tabulation of Georgian parliamentary elections on December 11, saying that “the results of the internal audit confirmed the accuracy of the PVT methodology, although there was a flaw in the formula for calculating the number of votes.” In particular, in addition to the votes received by the election subjects, invalid ballots were also counted, ISFED informed.

The adjusted ISFED PTV results coincided with the final results of the CEC.

“Unfortunately, it took ISFED more than a month to admit that its Parallel Vote Tabulation results were falsified,” parliamentary majority leader Irakli Kobakhidze said regarding the resignation of ISFED Executive Director.

“ISFED still does not recognize that imbalances allegedly found in 8% of precincts were also fake,” he noted.

“Counting invalid ballots is a fraud, a falsification of PVT results. We identified these flaws on November 2 and informed the public on November 3. Unfortunately, it took more than a month for ISFED to admit that its PVT results were falsified,” the MP emphasized.