IFC: A Sweet Start to Increased Georgia Exports to Europe 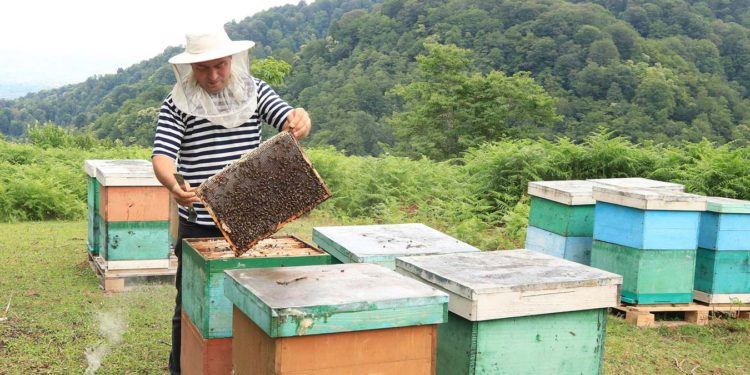 The International Finance Corporation (IFC) has recently published a success story of Georgian honey exports, which reached a record amid improved testing and more training.

While Georgia is looking to leverage its competitive advantage to accelerate agriculture exports, IFC worked with the local beekeeping sector to help it comply with EU trade rules.

In the article published on the IFC website, the international financial institution highlights the success story of Givi Ninidze, a 40-year-old ophthalmologist, who was raised with bees. So it was no surprise when in 2004, the successful doctor took over his family’s apiary and honey processing facility. Ninidze’s company now produces several varieties of wild, natural floral honey that are likely to find a market in Europe with the help of IFC.

The article notes that although the legal framework with the European Union allowed exports from Georgia, volumes of honey exports to Europe remained low. One of the major barriers was inconsistent safety due to poor beekeeping practices, especially unnecessary application of veterinary pharmaceuticals. More than half of honey samples were contaminated with antibiotic residues in 2017-18, according to a honey monitoring program conducted by Georgia’s National Food Agency.

Around that time, the IFC Georgia Agribusiness Competitiveness Project, implemented in partnership with Sweden’s government agency for development cooperation, SIDA, engaged with the country’s public and private sectors to help boost agricultural exports. The first step was to help ensure business compliance with the Deep and Comprehensive Free Trade Area Agreement with the EU. In collaboration with the Ministry of Environment Protection and Agriculture, the beekeeping sector was chosen for the project’s focus. Being a low-risk animal-origin product with a short value chain, honey was likely to comply with the EU food safety regulations within a feasible time frame.

IFC started by supporting beekeepers with training and advisory support, from apiary management to layout planning for a new processing facility. In a combined effort, IFC and Georgia’s National Food Agency also worked to increase awareness among beekeepers. Gradually, the share of contaminated honey dropped significantly – from 56% in 2017 to 105 in 2019, benefitting not only exports but also domestic consumers.

Building on this momentum, a local export company, Agro Factory, approached Ninidze, one of the project beneficiaries, in November 2020. At the end of December, more than 10 tonnes of Georgian honey from Ninidze’s company was sent to Italy. Apart from becoming a motivation for honey producers and exporters to explore export opportunities, the deal also contributed to a record amount of honey exported from Georgia. In 2020, honey exports reached over 21 tonnes, according to the National Statistics Office of Georgia, an increase of more than 200% from the previous year.

In close collaboration with the Ministry of Environment Protection and Agriculture, IFC continues to work on updating Georgian food safety legislation and requirements for the beekeeping and honey processing sector. The project is part of IFC’s regional program that has helped Ukraine and Moldova, among others, increase their agricultural potential.

The first successful honey shipment to Italy by Ninidze’s company has inspired other honey producers and potential exporters to focus on improving practices. Reputable beekeepers have already started receiving inquiries about their products from exporters. 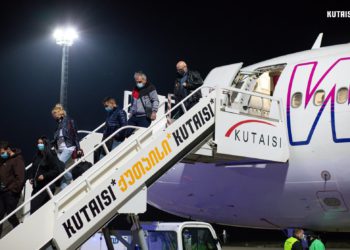 Overview of Key Source Markets for Tourism in Georgia 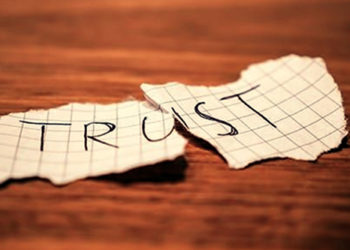 Goletiani: Street Rallies Will Continue unless Our Demands Are Met

Registration for the Second Dose of ‘Pfizer’ Opens in Georgia

Goletiani: Meeting with Gov’t Reps Must Be Public