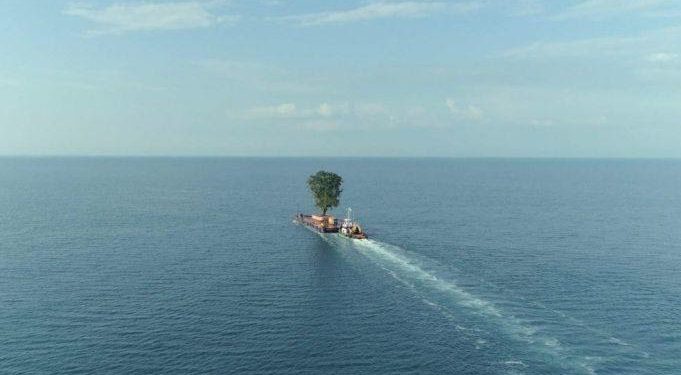 News organization The Guardian published a list of the best films of 2022 so far, in which the documentary film “Taming the Garden” by Georgian director Salome Jashi was included.

“A documentary following the bizarre but revealing story of Georgian billionaire Bidzina Ivanishvili’s plan to dig up and transport hundreds of trees from across the country to his own private garden,” the Guardian noted. [Editor’s note: The garden, in Shekvetili, Guria, is open to the public. Entrance is Free]

At the end of April, the Georgian Film Academy canceled the screenings of Jashi’s Taming the Garden. Jashi posted on her Facebook: “Those of you who were going to come to the screening of Taming the Garden at the Cinema House, all the sessions except today’s were canceled by the Film Academy. The reason for the cancelation, as director Mindia Esadze, President of the Georgian Film Academy, implied, is that it is unacceptable for them to show ‘a work that causes differences of opinion and divides society on political grounds.'”

The film director noted that Esadze had not seen the film, adding that the film causes more diversity of thought as well as feelings, than differences.

“Georgian politics is not mentioned in the film, and even if it was, so what?” wrote the director.

The film was nominated for the European Film Academy Award. 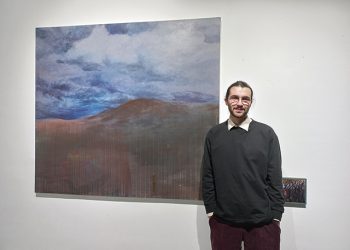