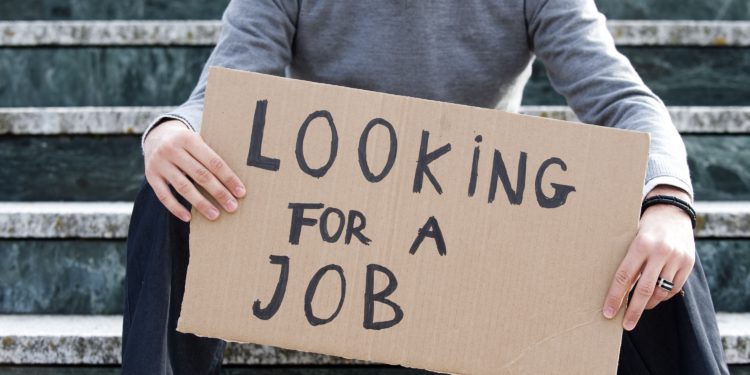 GeoStat used the new standards of the International Labor Organization to calculate the data for 3Q, 2020.

With the new standard, compared to the old standard, the unemployment rate is significantly higher in rural settlements (approximately 3 times), while the difference in urban settlements is relatively insignificant.

The employment rate calculated with the new standard is 13-15 percentage points lower than with the old standard.

The introduction of the new standard caused a significant decrease in the share of the self-employed in the total number of employed (decreased from 49.7% to 30.7% in 2019).

The introduction of the new standard also caused a decrease in the economic activity rate of the population, which is related to the reclassification of a significant part of the self-employed.

The unemployment rate is higher for men than for women. In the III quarter of 2020, compared to the corresponding period of the previous year this indicator was decreased for women by 1.5 percentage point, while it increased by 1.4 percentage points for men.

In the III Quarter of 2020 the employment rate for both women and men decreased by 1.7 and 0.7 percentage points, respectively compared to the corresponding period of the previous year.