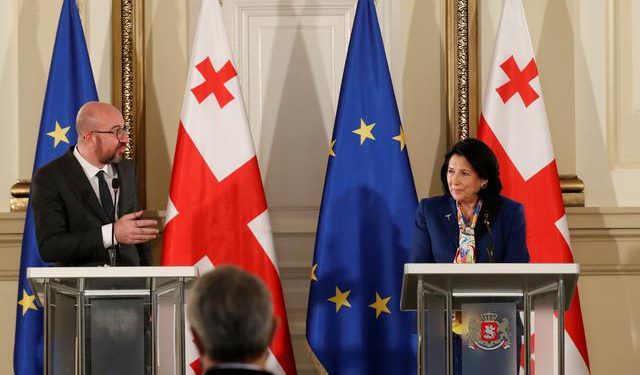 On 19 April, Georgia’s political leaders signed a major political agreement following weeks of mediation by the European Union. The following op-ed is penned by those that initiated and supported this mediation – the President of Georgia, Salome Zurabishvili and the President of the European Council, Charles Michel. Together, they look ahead at what this agreement means for Georgia, for the EU and for EU-Georgia relations.

Opinions expressed in View articles are solely those of the authors.

As it recovered its independence 30 years ago, Georgia renewed its historic aspiration to rejoin the European family. Since 2004, the European Union responded by opening a steady process which has brought Georgia closer to Europe from the European Neighborhood (2004) to the Eastern Partnership (2009). In the past decade, the movement accelerated with the signing of the Association Agreement of 2014, which also included a free trade area; and in 2017, visa liberalization was concluded allowing Georgians to travel to the EU without visas for short-term stays. Connections between Georgia and the EU are far more profound than ever before, an achievement which no one could have contemplated when the country broke free from Soviet rule in 1991.

Yet in early 2021, Georgia faced a political deadlock. Latent polarisation pitted the ruling and opposition parties against each other. Despite facilitation efforts by the EU and US envoys, tensions morphed into a political crisis. With the region’s stability challenged by the conflict between Armenia and Azerbaijan reigniting in Autumn 2020, it became essential to consolidate Georgia’s democracy and stability. With the full backing of the President of Georgia, the President of the European Council offered EU mediation in the political dialogue relaunched during his 1 March visit to Georgia.

We, the President of Georgia and the President of the European Council, want to express our deep satisfaction in seeing this deal agreed and signed by the ruling and opposition parties. This agreement puts an end to a crisis that could have disrupted the democratic advancement achieved over the past decades and weakened Georgia’s progress along its European path. Through dialogue, leadership and compromise, Georgian political leaders put differences aside for the greater good of the country. This was done in a truly European spirit reviving Georgia’s image as a democratic anchor in the region. The political crisis is over, constructive political engagement needs to be sustained. We call on each and everyone to live up to their commitments.

This agreement is a win for Georgia, its people and the European Union.

A win for robust democratic institutions in Georgia

With European support, this Agreement will deepen the reforms of the country’s institutions. The electoral process will meet the highest standard and reforms of the judicial system should end any perceived politicization of justice.

Power-sharing procedures will make the Georgian Parliament one of the most pluralistic. These changes will not only make Georgian democracy more vibrant, it will ensure that reforms are inclusive and viable.

A win for the people of Georgia

Away from partisan feuds, the focus will move to meeting the pressing issues which face the country: dealing with the pandemic as well as its economic and social consequences; maintaining stability; investing in the future. Georgians have seen they were not alone to overcome the crisis. To this day, the EU has been Georgia’s largest donor with over 200 concrete ongoing projects and a total budget of 500 million euros. The European Investment Bank has invested some 1.85 billion Euros in economic development, agriculture, education and infrastructure to name a few.

More tangible support from Europe will follow. The agreement – entitled “A way ahead for Georgia” – paves the way for closer cooperation with the EU; financial support to soften the blow of the post-COVID recovery; enhanced participation in the EU’s programmes; and a renewed focus on physical and digital infrastructure projects that can increase connectivity of Georgia and the Caucasus and Black Sea regions with Europe, with the potential to further increase growth.

A win for the European Union

The EU can count on a stable, fiercely pro-European partner in a region essential to Europe’s values, security and connectivity. At a time when the regional landscape is being reshaped, Georgia matters more than ever.

With mutual interests at stake, the EU and Georgia now need to further deepen the implementation of the Association Agreement and further strengthen their cooperation. In addition to bilateral agendas, we will continue to work for a renewed and deepened Eastern Partnership that expands areas for cooperation, increases EU support and extends the links between our peoples. In parallel, to mark the special relationship between the EU and its Associated partners in the Eastern Partnership, we propose to hold, in the coming months, a leaders’ meeting, with the Presidents of Ukraine and the Republic of Moldova.

At a time of increased geopolitical pressures in the region, there is no better answer than the demonstration just given by Europe and Georgia. On the one hand, decisive European political support to a small but vibrant democracy and to avoid any form of destabilization. On the other hand, Georgia’s determination to continue undeterred on its chosen path towards its Euro-Atlantic future. 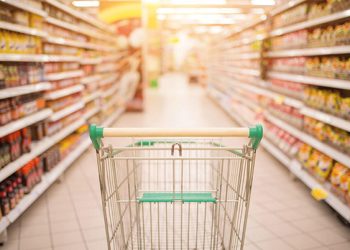 Making Agriculture the No.1 Priority 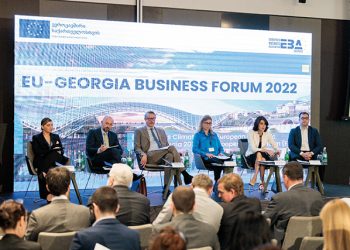 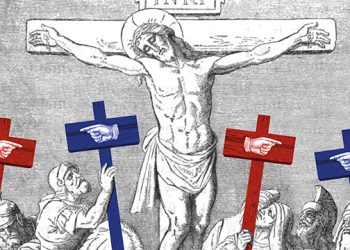