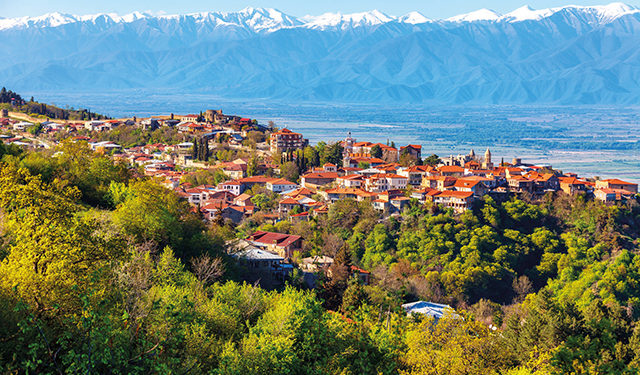 The World Bank’s Board of Executive Directors on March 22 approved the Kakheti Connectivity Improvement Project (KCIP), to the amount of $109 million, to help connect Georgia’s easternmost region of Kakheti to the capital and the country’s highway network.

As a major agricultural production center, and the most important wine producing and exporting region, with significant tourism attraction and growth potential, Kakheti will benefit from increased freight traffic, as well as shorter and safer travel to the capital and beyond. The project is also expected to contribute to Georgia’s economic recovery from the Covid-19 crisis, especially in the short term, by generating jobs in construction, and by facilitating income generation for local traders.

“High-capacity highways are a critical facilitator of Georgia’s economic growth, as they provide firms across industries with more efficient access to markets, make tourism destinations easier to reach, and provide commuters and the public with more robust access to key services and opportunities, such as health and education facilities and jobs,” said Sebastian Molineus, World Bank Regional Director for the South Caucasus. “With this project, the World Bank supports Georgia’s aspiration to become a regional transit hub.” 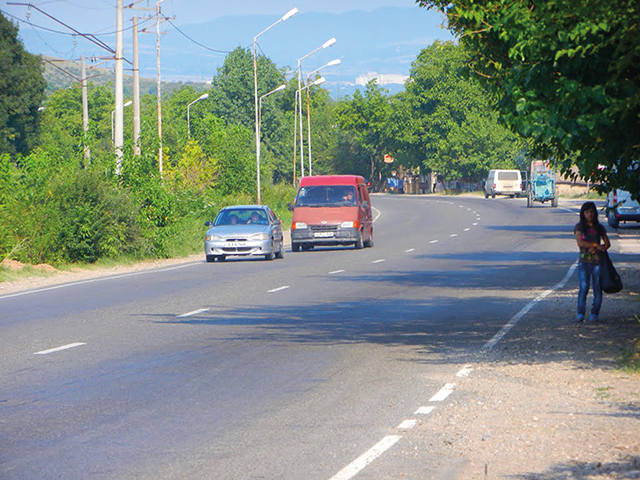 The Kakheti Connectivity Improvement Project will finance the construction of a 17-km four-lane, access-controlled highway section between Sagarejo and Badiauri, as part of the Tbilisi-Bakurtsikhe-Lagodekhi highway corridor linking Kakheti with Tbilisi and the rest of the country. In parallel to, and simultaneously with the World Bank investment through KCIP, the Government of Georgia will build the first three sections of this corridor from Tbilisi to Sagarejo, using similar design, construction, fiduciary, environmental and social safeguard approaches as that of the Bank-financed section. This corridor is expected to be operational by 2025. The remaining corridor sections, between Badiauri and Lagodekhi, are planned and will be constructed in future stages depending on expected traffic levels.

“With the support of the World Bank, we have implemented important projects in the Kakheti region such as construction of the Gurjaani bypass road and the first result-based intrastate road rehabilitation program in the country,” said Irakli Karseladze, Minister of Regional Development and Infrastructure of Georgia. “This is a project that will advance the development of Kakheti to a higher level. It will be crucial for the infrastructural, logistical, agricultural and economic development of the region and will have a big impact not only on the socio-economic progress of Kakheti, but on the country as a whole.”

The project will further finance the development of a marketplace near the highway section’s Badiauri interchange and facilitate the creation and expansion of women-led businesses through the provision of business advisory training to local female entrepreneurs that will allow the communities to directly benefit from the proposed development. It will also provide technical assistance for the Roads Department of Georgia in high-priority technical areas, such as tunnel development and management, road safety, and contract management, and will foster collaboration between national and subnational agencies to bring the Badiauri interchange marketplace to fruition, as a means of making the economic and social impact of national infrastructure more inclusive.

Since 2006, the World Bank has partnered with the Government of Georgia, in coordination with other International Financial Institutions, to develop Georgia’s national highway network, collectively mobilizing $2 billion. This initiative has supported the development of the East-West highway with financing of $527 million from the World Bank alone over the course of 9 lending operations. The World Bank has also provided $407 million in addition, for the rehabilitation of the secondary and local roads network, totaling an investment of just over $1 billion over a 16-year period.