First Case of H5N8 Detected in Humans in Russia 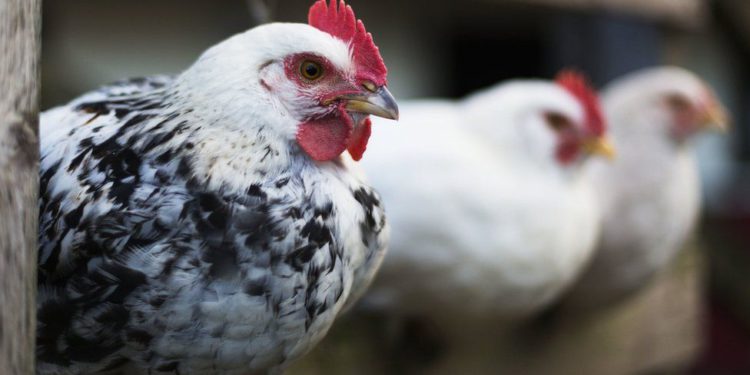 Russia has reported the first case of humans being infected with H5N8, a bird flu strain.

Officials have said that seven workers at a poultry plant in the south of the country were infected following a December outbreak, marking the very first cases of this type of flu being passed from poultry to humans.

“All seven people… are now feeling well,” said the head of Russia’s consumer health watchdog, Anna Popova, the BBC reports. Popova has assured the public that measures were taken quickly to prevent the infection from spreading.

The case has been reported to the World Health Organization. There has been no sign of transmission between humans, Popova noted.

Due to bird flu, hens in Britain are to be kept indoors. Although there have been cases when humans were infected with bird flu from poultry, sometimes leading to fatal outcomes, this is the first time the H5N8 flu strain has been passed to humans.

Popova praised “the important scientific discovery” by Russia’s Vektor laboratory, which isolated the strain’s genetic material from the infected workers.

“The discovery of these mutations when the virus has not still acquired an ability to transmit from human to human gives us all, the entire world, time to prepare for possible mutations and react in an adequate and timely fashion,” she said. 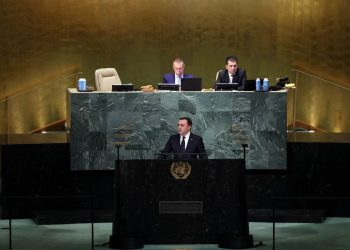