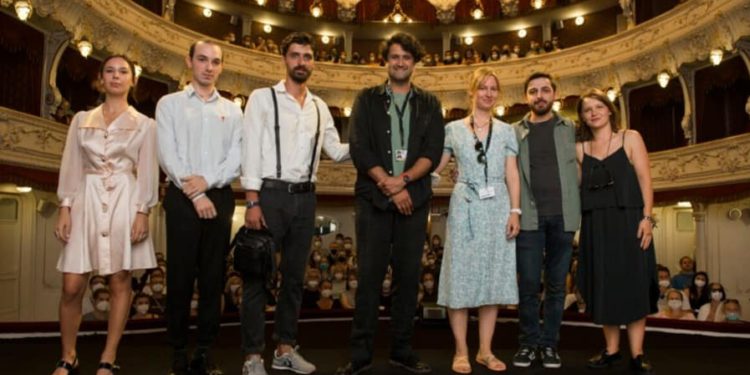 Otar’s Death tells the story of two families facing existential difficulties. 16-year-old Nika accidentally kills an old man with a car. The victim’s family will consider not pressing charges if they are paid, meaning Nika’s young mother Keti has to find a lot of money in 24 hours to save her son from prison.

Otar’s Death documents characters motivations and shows how the act of morality is played out in a story without being judgmental.

The Karlovy Vary International Film Festival is an annual film festival held in Karlovy Vary, Czech Republic. Recognized worldwide as one of the most important film events in Europe. It is an ancient film festival. Held since 1946 and It has been functioning as a film festival since 1956.