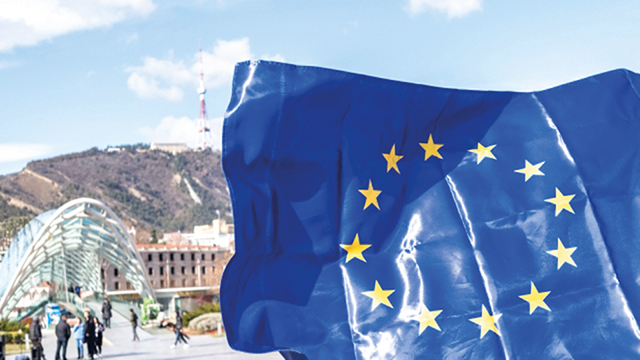 The European Union has reiterated its support for the territorial integrity of Georgia, responding to a judgment by the European Court of Human Rights (ECHR) Grand Chamber on 21 January in the inter-state case concerning the armed conflict between Georgia and the Russian Federation in August 2008, and its consequences.
The Georgian government had asserted that certain administrative practices of the Russian Federation had breached the European Convention of Human Rights in the context of this armed conflict.
“The ECHR ruling clearly concludes that after 12 August 2008, the Russian Federation, exercising effective control over South Ossetia and Abkhazia, violated several provisions of the Convention,” the European Union External Action Service said in a statement, published on 22 January.
“Achieving justice and accountability is an important part of conflict resolution and the EU calls upon the Russian Federation to ensure the proper follow-up of the ruling,” the statement said. “The European Union is fully committed to supporting conflict resolution, which also requires efforts to address the legacy of past conflicts, including through its engagement as co-chair in the Geneva International Discussions, the efforts of the EU Special Representative for the South Caucasus and the crisis in Georgia, and the crucial role played on the ground by the EU Monitoring Mission”.
The European Union firmly supports the independence, sovereignty and territorial integrity of Georgia within its internationally recognized borders, the statement said.