Embassy of India to Be Opened in Georgia 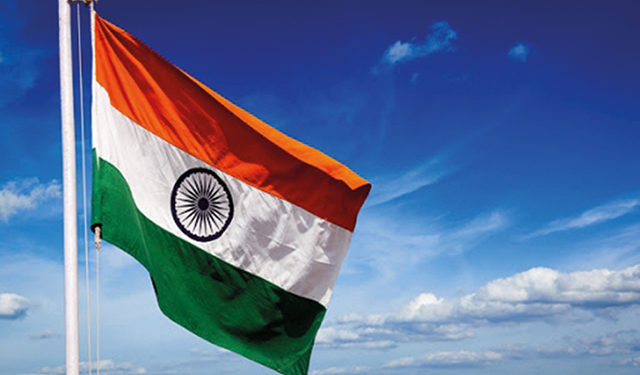 At a meeting held yesterday, Prime Minister Giorgi Gakharia and the Ambassador of India to Georgia, Kashan Dan Dual, discussed the opening of the Indian Embassy in Georgia and the intensification of negotiations on a free trade agreement between the two countries.
It was noted that the decision of the Republic of India to open an embassy in Georgia is highly anticipated, as the relations between the two countries are flourishing.
Particular attention was paid to the further deepening of trade and economic relations between India and Georgia, which will significantly contribute to the completion of a free trade agreement.
The Ambassador of India reaffirmed the readiness of the Republic of India to intensify negotiations on a free trade agreement.
A relevant feasibility study has already been conducted. The first round of talks between the two countries, which were hampered by the pandemic, will take place in the near future.