Economy Minister: WizzAir to Resume Flights from Kutaisi at the End of March 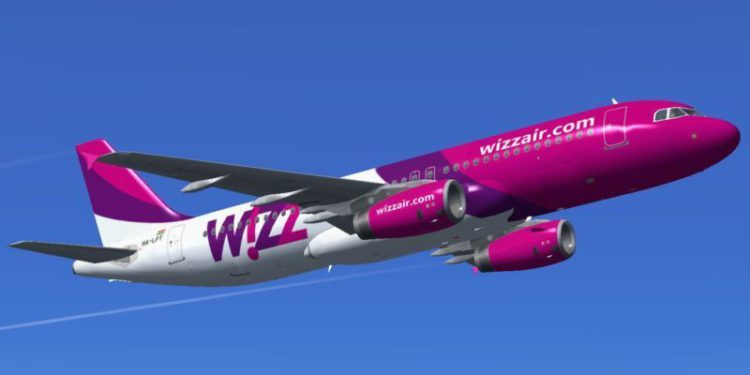 “Hungarian low-cost airline WizzAir will resume flights from Kutaisi Airport at the end of March. Based on the information available at the moment, the airline will operate 45 flights a week to 20 destinations,” Minister of Economy and Sustainable Development, Natia Turnava, said at today’s briefing held after the government session.

She noted that about 70 passenger flights a week will be operated by different airlines during March, while, considering the applications received today, 200 flights will be performed each week during the summer.

“From February 1, by the decision of the Interagency Coordination Council, we removed all restrictions on international flights, in particular regular flights. Today we have the following picture: Ukraine International Airlines resumed flights to Georgia on February with two flights per week, Fly Dubai with four flights per week, Air Arabia with two flights per week, and low-coster Buta Airways will be added  mid-March, a Baku-Tbilisi-Baku flight three times a week. Air Astana and Fly Aristan will also start flights. As a result of the lifting of flight restrictions, some airlines have increased the frequency of flights, such as Turkish Airlines, which operated flights three times a week and currently operates two flights a day. Pegasus operated flights only twice a week. Qatar Airways also switched to flights four times a week. 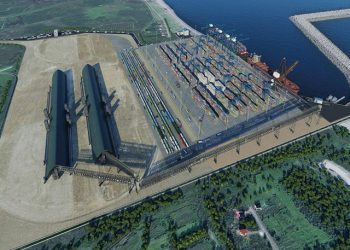 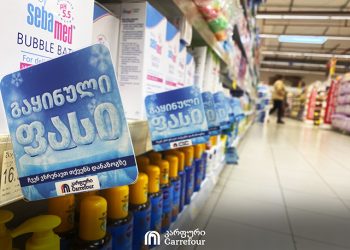