Darchiashvili: Our Efforts are Aimed at Increasing Country’s Economic Opportunities through Economic Diplomacy 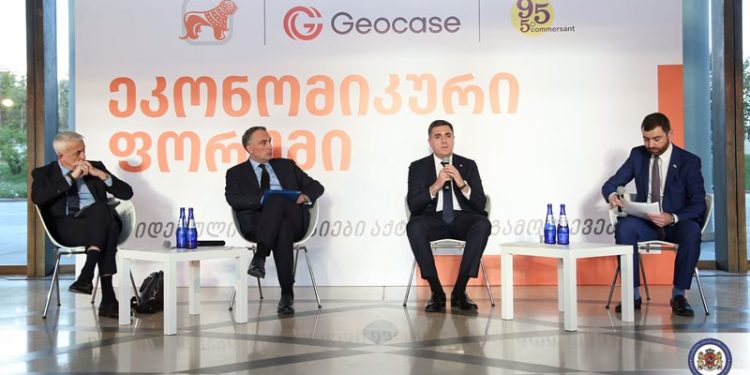 The Minister of Foreign Affairs, Ilia Darchiashvili noted this week that the economic processes in Georgia have significantly intensified, and the positive results achieved by the country are part of “intensive efforts of the government’s economic team, including diplomatic missions of Georgia.”

At the opening ceremony of the first session of the Discussions organized by the analytical center “Geocase,” the Bank of Georgia and the media platform Komersant, Darchiashvili spoke about the activities of the Ministry and Georgian diplomatic missions in the area of economic diplomacy. As the Foreign Minister noted, economic diplomacy includes such strategic directions as promotion of bilateral economic cooperation, integration with the world’s leading markets, support of Georgia’s export opportunities, attraction of foreign investments, promotion of Georgia as a transport and logistics hub and a special tourist destination, operation of direct flights.

The Minister also informed the participants of the discussion about the Ministry’s future priorities of economic diplomacy, which are related to the country’s transit opportunities and investment environment.

The first discussion of the Economic Forum was held on 10 October, within the framework of the joint project of the Bank of Georgia, the analytical center Geocase and the media platform Kommersant. The main topic of the discussion was Economic Diplomacy, in which the Minister of Foreign Affairs of Georgia, Ilia Darchiashvili, the Chairman of the Analytical Center Geocase Victor Kipiani and the Chairman of the Supervisory Board of “Tbilisi Dry Port” Jemal Inaishvili participated. The discussion was moderated by Giorgi Abashishvili, Geocase economic director, managing partner of Komersant. 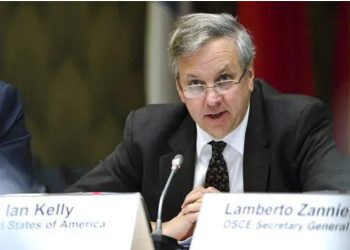