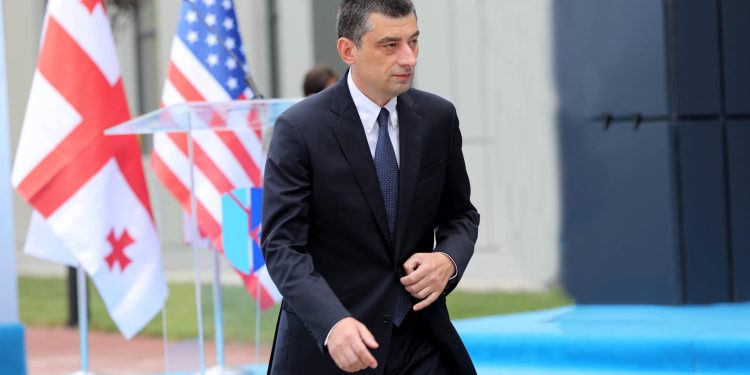 On Friday evening, former prime minister and the chairman of the party “For Georgia” Giorgi Gakharia tweeted about the continued attack on US ambassador Degnan.

“Ongoing, repeated attacks against the US ambassador is an open affront against Georgia’s Western trajectory. The country’s formal and informal rulers are sweet talking an occupying power and fighting with strategic partners, all for personal interests.

Gakharia, who’s been the key player in the Georgian Dream, being the leader and the prime minister during the period of the pandemic, has never mentioned “Informal ruler” in any of his official statements or comments to the media. This unprecedented tweet may be related to the unprecedented attack on the main strategic partner, started by some of the former members of the GD party, who left the faction in order to, as they say, tell the truth to society – truth, GD can’t dare to speak about, openly. But some GD party leaders already stated that what the trio of former GD MP’s is talking about isn’t a false claim.

The ruling party has become more aggressive against all the political opponents and strategic partners since the EU commission postponed deciding whether to give Georgia candidate status or not. Gakharia himself has stated before that if GD will move Georgia away from the rails of Europe, this should be enough reason to start thinking about a new patriot movement.