Corona Updates: The End is in Sight 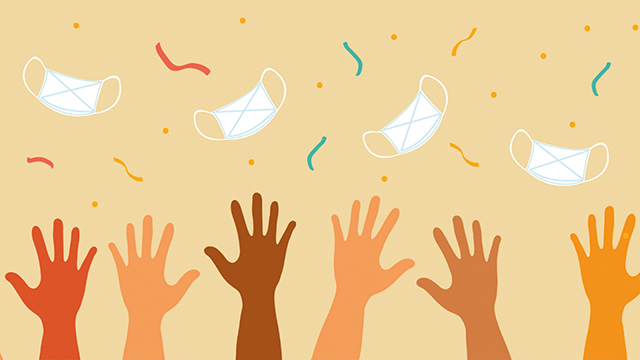 On April 7, Georgia reported 324 new Covid-19 cases, but no deaths, leading NCDC head Amiran Gamkrelidze to suggest we may this year see an official announcement from the WHO that the pandemic is over.

Since that momentous day, however, there have been more cases and more deaths- one or two losses of life from the illness each day, and an average of 250 new cases per day, with a high of 392 on April 12.
On the day of going to print, 237 new cases of coronavirus were registered in Georgia, 2 people died, and 648 people were said to have recovered.

Thursday’s confirmed cases were divided by region as follows:

On April 11, Georgian PM Irakli Garibashvili said that Coronavirus in Georgia has almost been “defeated,” while “the system has not faced any challenges in terms of virus management.”

“I want to tell our citizens with joy that Covid is almost defeated. I would like to remind the skeptics who criticized my statements two months ago. Green cards were abolished after Omicron came into circulation because they became pointless. We were criticized by some experts, but we saw, in just two months, that the process was being well managed by the Minister, the Government, and the Council, and the situation stabilized. The system had no challenges in terms of management. There are around 100 cases today, which means the crisis has been overcome. We have lifted a number of restrictions, we have abolished the obligation to wear a mask outdoors, citizens will have more freedom in this area, and this stress and pressure will be removed,” said Garibashvili.

On February 1, the regulation that citizens need to show proof of vaccination (“Green Passports”) in order to access facilities in Georgia was withdrawn by the government.