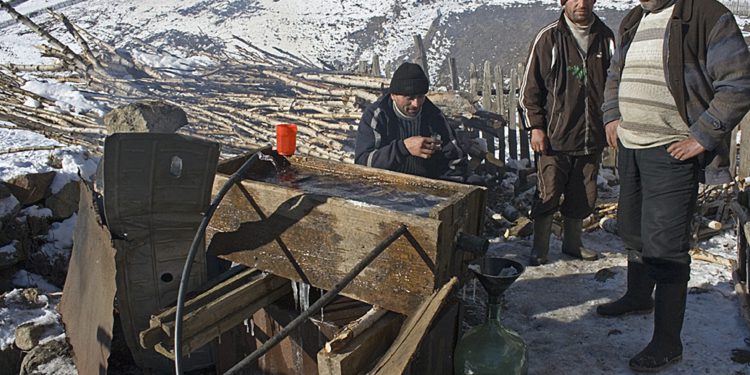 Chacha, that is, spelled in Georgian using that consonant which lies sonically between English j and ch, the same first consonant of Adjara. Imbibing this drink, however, may not at all help you find that sound…

Chacha is traditionally distilled from the residue left after making grape wine—so, mostly the skins and seeds. Across Georgia, though, it may also be made starting from other fruits or herbs; my neighbor in Upper Svaneti double-distils it from his own honey. Considerable variations thus abound, each with its own name: Otka, Rakhi, Zhipitauri and more in the regions of this varied little country. Fine versions of it are making a comeback on the local and world alcohol scene; Binekhi Estragon was the winner of the 2007 Mundus Vini silver medal.

It’s powerful, being distilled, and can range from smooth as silk to rough as sandpaper going down the throat, with a sudden or delayed effect. The best of it also makes a great neutral base from which to make schnapps or liqueurs, which can be of any flavor the maker desires and can take from a few days to half a year or more as the base becomes infused with the aromas and tastes of the ingredients. The only technical difference between a schnapps and a liqueur is that the former is unsweetened, the latter sweetened.

Chacha is a quite acceptable toasting drink in the great Georgian feast, the supra, alongside or instead of wine. However, its comparatively great potency must be approached with much care if one desires to remain at the table for any length of time (and not slide under it in a liquid pile). Yes, the glasses it is drunk from are smaller than those used for wine; but its strength is more than one might think: around 40% alcohol for commercial versions and up to 65% for “moonshine”, home-brewed.

As a license is not necessary for distilling in Georgia, anyone can try their hand at making chacha; it need not be done secretly at night! The setup is not terribly complicated, involving heat at one end to boil a closed cauldron of the ingredients, distil the alcohol off them, run them through a pipe in a bath of cold water, and have them drip down at the other end into a big glass bottle. Best done after having watched first and been told all the secrets, however, to avoid things like explosions from pressure in the wrong places or further unexpected side effects which can ruin one’s efforts in other ways.

It can also be aged for many months or longer, and the container that this is done in may or may not affect its final taste, depending on what it is made of: something which the alcohol can react with, or not.

Various types of chacha are praised for their specific medicinal effects (positive ones, not negative!). Internal or skin ailments of a few kinds are supposed to be treatable using specific kinds of the liquid; one may, as it were, take this advice with a grain of salt, or after consultation with a physician. The same is said, and advised, for the many different kinds of Georgian mineral water, some 1800 varieties of which exist across the country. A few more than the famous, ubiquitous Borjomi water are now commercially available bottled, as well.

The higher-altitude areas of Georgia, such as Pshavi, Khevsureti, Racha and Svaneti may prefer production and consumption of local chacha to serious grape growing and wine-making, simply because grapes can be harder to cultivate successfully in the mountains. Distilling, however, can be done anywhere, the ingredients found at hand too, especially the temperate fruits: apples, plums, pears, cherries, or some of the herbs, such as tarragon.

It is possible that new varieties of chacha may yet emerge from more unusual ingredients, such as Svaneti’s mild mountain marjoram. These would be small-scale productions, rare and expensive, but worth trying either to make or to sample where one finds them being made already. As always with alcohol, however, one must proceed at one’s own risk, and be responsible!

Tony Hanmer has lived in Georgia since 1999, in Svaneti since 2007, and been a weekly writer for GT since early 2011. He runs the “Svaneti Renaissance” Facebook group, now with nearly 2000 members, at www.facebook.com/groups/SvanetiRenaissance/

He and his wife also run their own guest house in Etseri: 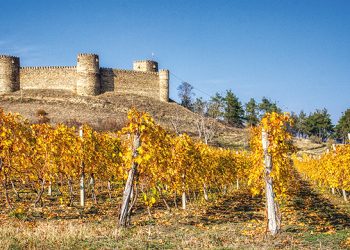 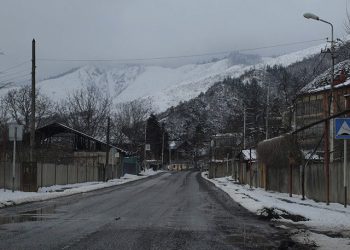 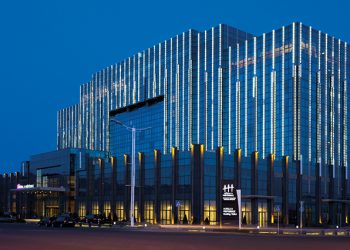