Best Programming Languages and Frameworks in 2021 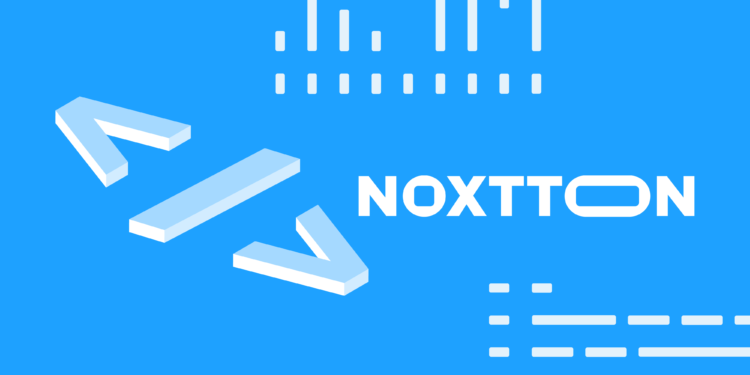 In software development, choosing the correct programming language is a major contribution to succeeding at DevOps and achieving continuous integration (CI).

In this article, Noxtton identifies and explores several top programming languages and frameworks suggested by TechRadar. Based on Noxtton’s development team’s experiences, the company provides tips for achieving stability, efficiency, and high performance in the software delivery process.

Arrow is the core functional companion to Kotlin’s Standard Library. This programming tool includes abstractions such as Option, Try, Either, IO, Monad, and many more.

This particular programming tool is very comfortable to use, as it provides features needed for coding, like comprehensive docs, examples, tutorials. Also, it supports wrapper data types used for the standard library and popular libraries such as RxJava2 and kotlinx.coroutines. Finally, it allows companies to benefit from a rich functional programming ecosystem

Fastify is a web framework that has built-in,  fast request-response validation. This tool supports TypeScript and the plugin features, providing a smoother experience during the software development process.

Like Fastify, ExpressJS is a “Microframework” tool that provides a flexible node.js web application. This tool supports the building of single and multi-page or hybrid applications. While ExpressJS remains the most common solution for node-based web servers and provides access to a rich ecosystem of plugins, Fastify is characterized as a high-speed and low overhead web framework.

It is noteworthy, ExpressJS is a more widely accepted tool that has 44.6K Github stars, on the contrary, Fastify only has 11.2K. Then, why choose Fastify?

First of all, Fastify provides high performance, as it is the fastest web framework available on the market because it only takes seconds to process 20 000 requests. Secondly, it is 100% asynchronous, meaning in the implementation process, it does not waste even a millisecond. And finally, Fastify has an extensibility feature that supports hooks, plugins, and decorators.

According to Stack Overflow Developer Survey, Rust is the “most loved” programming language among developers. It is used in various fields, including data science and machine learning. This Language provides a 25x speedup in the programming process.

However, Rust’s selling points are much more than just speed. It has the potential to replace C and C++, as Rust can solve problems that these two tools were struggling with for a long time.

Additionally, Rust can process astronomic amounts of data in a short time. It can allocate resources in threads and supports the use of cross-platform command-line tools.

Choosing Rust can help with better memory safety. It prevents data races and has zero-cost abstractions, meaning there is almost no speed difference between low-level and abstraction codes.