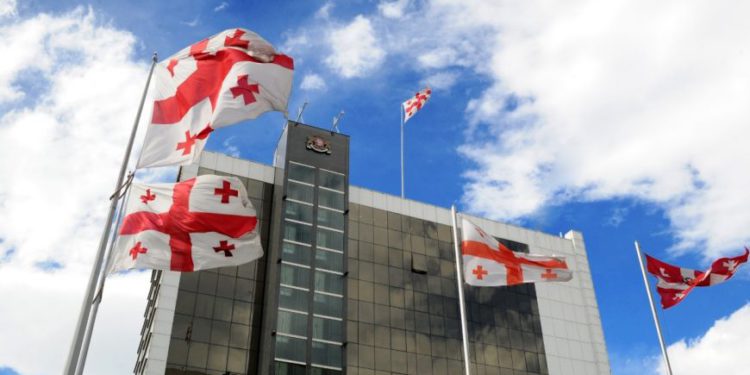 The Ministry of Defense of Georgia announced that on March 3, on the territory of the 4th Mechanized Brigade, a military serviceman fired his own automatic firearm in order to commit suicide while on duty.

“The military serviceman was immediately taken to the hospital to seek appropriate medical care, but unfortunately he could not be saved.

“The incident is being investigated by the Military Police of the Ministry of Defense under Article 115 of the Criminal Code, which stipulates committing suicide. According to the initial information of the investigation, the incident is probably related to family problems.