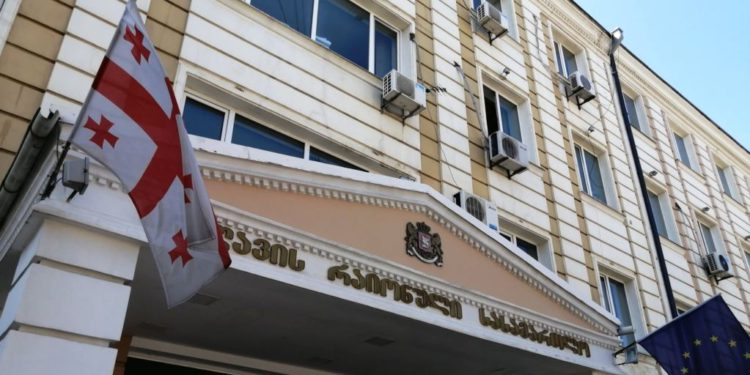 Zurab Sachishvili, 38, director of the Telavi Central Hospital, was shot dead in the village of Ikalto, Telavi Municipality. He was shot by Vano Zandarashvili, Deputy Chief of Telavi Criminal Police.

The Deputy Head of the Telavi Police Department was sentenced to imprisonment as a preventive measure on Sunday. The decision was made by Telavi District Court Judge Marine Tsertsvadze, thus fully satisfying the request of the Prosecutor’s Office.

Archil Berianidze, the lawyer of the accused in the murder, had demanded a 10,000 GEL bail. He has not as of yet specified whether he would appeal the detention of the police officer.

An investigation is underway under the articles of premeditated murder and premeditated grievous bodily harm.

The prosecutor’s office accuses the high-ranking police officer of killing the 38-year-old director of the Telavi Central Hospital as well as of injuring Levan Berdzenashvili, the head of the legal department of the City Hall.

The incident took place on the night of December 25, during the nationwide curfew in the village of Ikalto.

The pre-trial hearing in the case was scheduled for February 18, 2021.