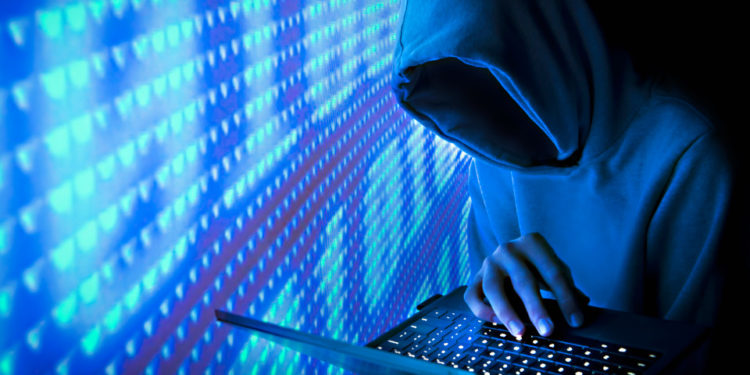 The Georgian Dream party announced that on February 23, a large-scale cyber attack was carried out on their server, which caused the hardware of the provider companies to be interrupted.

“Given the current situation, it is not difficult to guess where this criminal act may have originated. It is clear that crime has become almost the only form of action for specific political forces. We call on law enforcement agencies to investigate this cybercrime,” the party announced in a statement.

According to the Ministry of Internal Affairs, cyber attacks were carried out on their computer infrastructure from different countries.

The statement said that the relevant unit of the Ministry of Internal Affairs prevented the attack as a result of operative actions.

An investigation is underway into the fact of illegal use and violation of computer data or a computer system under Articles 285 and 286 of the Criminal Code of Georgia.