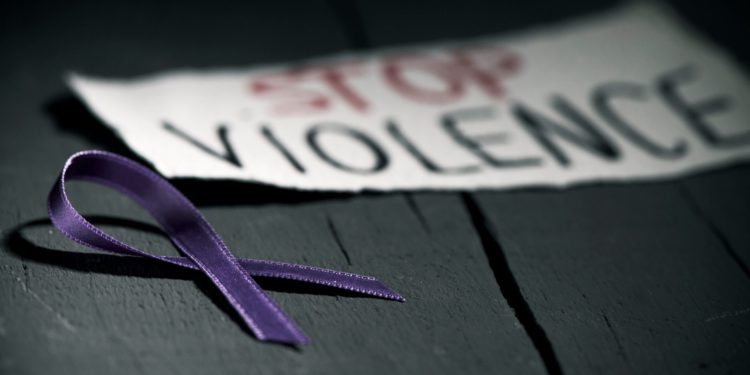 The Kakheti Police Department have detained a man born in 1985 on a fact of domestic violence. He was arrested in Gurjaani municipality.

“The investigation established that the detainee verbally and physically abused his wife, born in 1996, during a family conflict, in the course of which the woman was holding a child born in 2020, who lost consciousness and died, the Ministry of Internal Affairs reports.

“An autopsy is scheduled to determine the cause of death of the child.

“The incident is being investigated under Article 126 of the Criminal Code,” the statement by the Ministry reads.