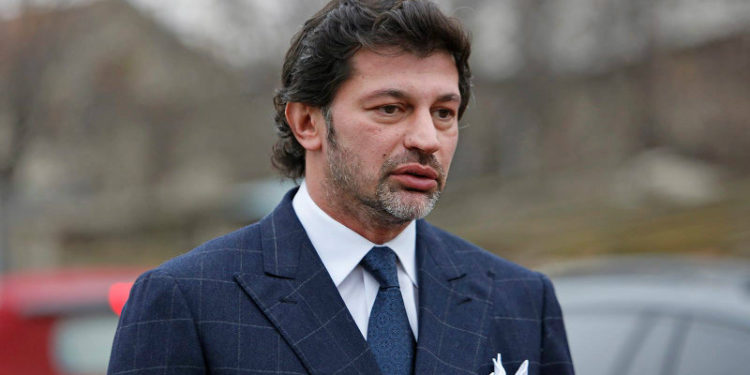 Kakha Kaladze, the Mayor of Tbilisi, today, on April 7, discussed the ongoing works in Tbilisi at a session of the municipal government.

Regarding the landslide zone on the Vashlijvari slope, he said that this problem has existed on the slope for several decades. First, a special working group was set up. German experts were involved in solving the problem in time. This group includes specialists from the National Environment Agency, the Levan Samkharauli National Forensics Bureau, and the Emergency Management Service.

“Last week we installed a modern monitoring system, which allows for more accurate monitoring and data collection. Also, an evacuation plan has been developed by the relevant agencies for the safety of the population. Of course, it is not necessary, but in case of an emergency, we have this plan. I say there is no need to evacuate the population,” the Mayor said.

Kaladze noted that within the framework of transport policy, the renewal of minibuses has begun. A tender has been announced through which 700 minibuses will be procured. In total, the population of Tbilisi will be served by 1,000 minibuses. In addition, 8-meter buses will be added.