Melia: ‘Despite Pressure from West, Authorities will not Allow me to be Released’ 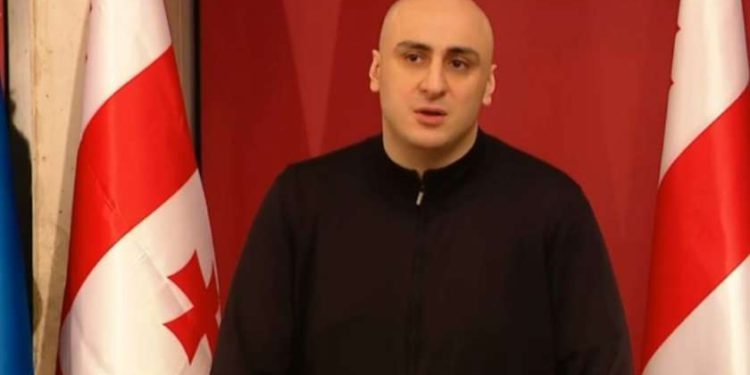 Nika Melia, leader of the United National Movement, sent a letter to Mtavari TV, saying he has no expectation that the court will overturn his political detention.

“I don’t think the court will overturn the decision to detain me politically, because, unfortunately, we do not have a well-established legal environment and we have a wild agenda in the country, where the government believes that the opponent should be oppressed, which includes arrests,” Melia said.

“Despite pressure from the West, the government will not allow me to be released, because in this case in the post-negotiation round, Ivanishvili’s representatives will have to sit at the table with me, where I will have the greatest moral and psychological advantage. I will not start explaining why,” Melia said.

The leader of the National Movement was arrested on February 23, he is accused of attempting to break into the parliament building during the anti-occupation protest rally in front of Parliament in 2019, under the Article on Leadership and Participation in Group Violence. Melia was granted bail, which he refused to pay.