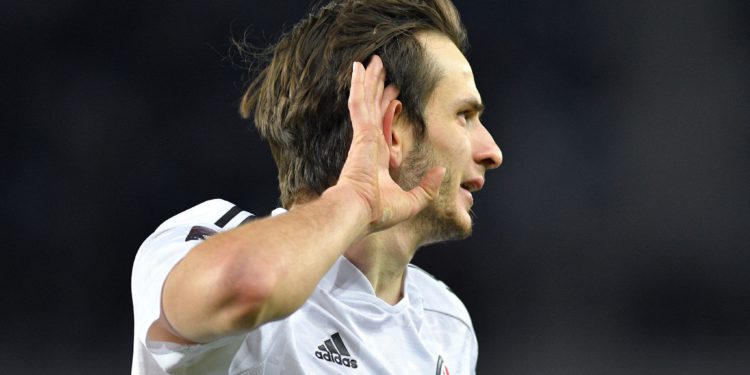 Georgian football player Khvicha Kvaratskhelia, who is currently a player of Russian club Kuban Rubin, and who plays for the Georgian national and age teams, has caught the eye of Milan. Yesterday, it was announced that the Kuban Rubin club is asking 19 million for Kvaratskhelia’s potential transfer.

Kvaratskhelia has been playing in the academy of Tbilisi ‘Dinamo’ and youth teams since 2012. He started his career in 2017, in Dinamo Tbilisi.

“The season is coming to an end and Milan is already thinking about summer transfers. The Italian team wants to add new good players to the team and strengthen with new names as soon as the “transfer window” opens,” wrote Spanish edition of Todofichajes. “Milan has intensified negotiations with Kuban Rubin for the transfer of Khvicha Kvaratskhelia. The Georgian striker is the target of several great European players, such as Bayern and Juventus, and it is clear that this issue needs to be dealt with quickly.”

The Russian sports publication ‘Sport-Express’ reported that, “The Italians have accelerated the process of negotiations with Kazan Rubin and there is serious progress in this regard. The transfer cost is 19 million Euros. ”