Book Series ‘Women with a Pen’ to be Launched 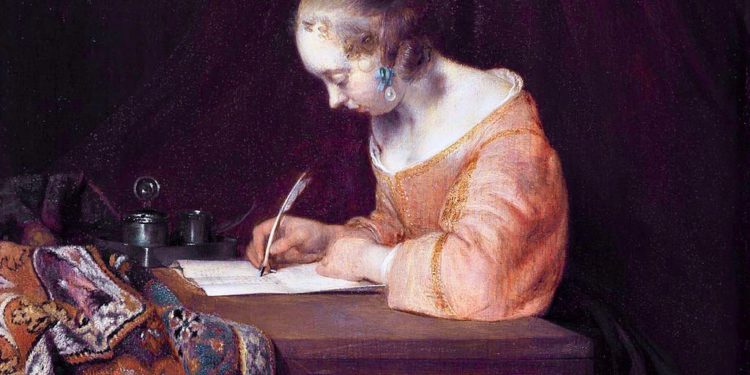 Palitra L Publishing is launching a new series called “Women with a Pen.”

In the history of literature, female writers are rare. The lack of a female voice in literature can be explained by socially accepted norms and the limited role of women defined by society. But who can speak about that issue better than women?

In the last two centuries, as the number of women in literature has increased, and women got the opportunity to tell their stories and express themselves through the pen.

In order to make these stories accessible to the readers, Palitra L Publishing is launching a new series called “Women with a Pen.”

The series brings together female authors who have been able to respond to important issues of their own era and everyday life.

Simone de Beauvoir, Elif Shafak, Sapho Mgeladze, Ekaterine Gabashvili, Agatha Christie are on their list of female authors in the “Women with a Pen” series.

Publishing will start on April 28.

Tags: literaturewomanwoman with a pen
ShareShareTweet