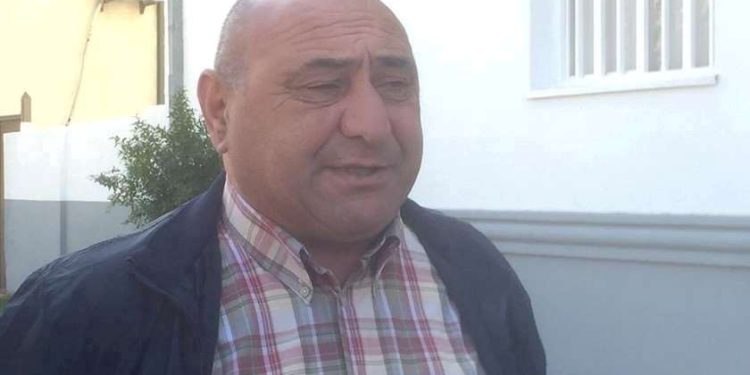 Pre-trial detention has been ordered for activist Gogi Tsulaia, former MP of the Free Georgia Party, who stands accused of a form of sexual violence.

The defense had been demanding the release of the defendant on 5,000 GEL bail, which was not satisfied by the judge of the Tbilisi City Court.

Tsulaia is charged under Article 138 of the Criminal Code, which envisages action similar to sexual violence. Police arrested him two days ago. Initially, he was charged with violence. The MIA says he abused a woman in a rented apartment.