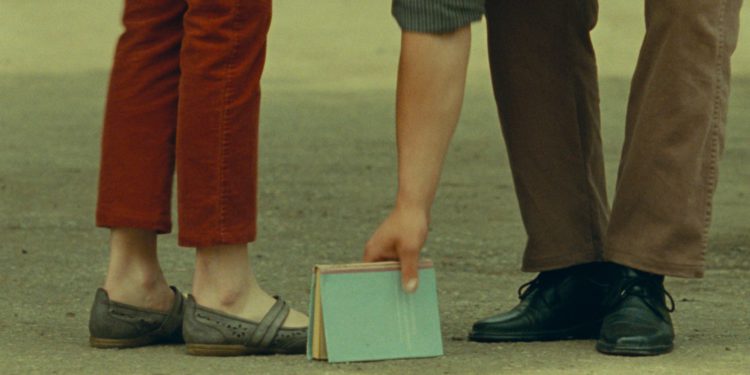 Alexandre Koberidze’s film “”What We See when We Look at the Sky” has been nominated for the International Federation of Film Critics (Fipresci) as the 2021 Best Film.

The International Film Critics Awards annually nominates the best film of the year. This year’s list of nominees features:

The winning film will be announced on September 17 at the San Sebastian International Film Festival.

“What We See when We Look at the Sky” was the first Georgian film to be included in the main competition category of the Berlin International Film Festival in 30 years, since, in 1993, Temur Babluani’s film “The Sun of the Sleepless” was awarded a Silver Bear there. Up until 2021, Georgian feature films had not been selected into the main competition of the festival.