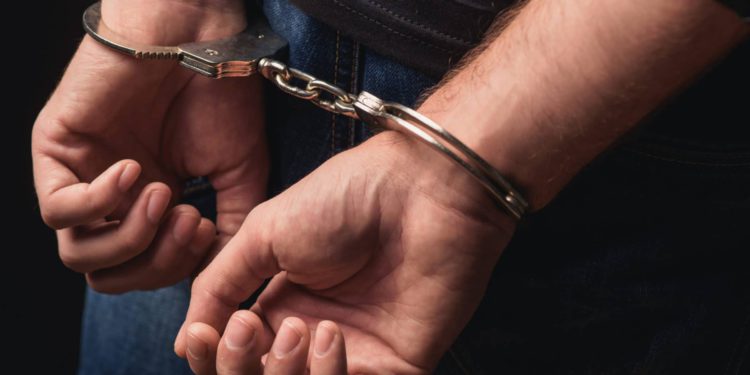 Law enforcers have arrested a man in Gori municipality on charges of having sexual intercourse with a minor.

According to the Ministry of Internal Affairs, an investigation is in progress under Article 140 of the Criminal Code of Georgia, which envisages from 8 to 12 years of imprisonment.

The detainee is a 50-year-old man.

The incident took place in a village in of Gori municipality.

The minor gave birth to a child. Now both the 13-year-old and her child are under the care of the Child Care Services provided by the Social Service Agency. A social worker and a psychologist are involved in the case. They are cooperating with the investigation, which is still underway.

According the Agency For State Care And Assistance For the (Statutory) Victims of Human trafficking, they received a message about juveniles last year. “All necessary measures have been taken from the moment the appeal was received by the police,” Radio Tavisupleba reports.