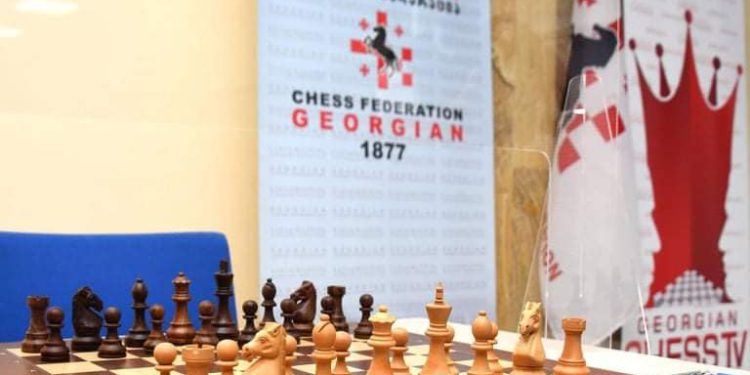 Source of photo: The Ministry of Culture, Sports, and Youth Affairs

The Ministry of Culture, Sports, and Youth Affairs of Georgia reported that the 78th National Women’s Chess Championship has started at the Nona Gaprindashvili Chess Palace.

10 chess players are taking part in the Georgian Women’s Championship. The best will be revealed after 9 rounds of the circular system. Gold, silver, and bronze medalists will receive tickets to the European Individual Championships to be held in Romania in July.

The Georgian Women’s Chess Championship is held with the support of the Ministry of Culture, Sports, and Youth. The prize fund of the tournament is 25,000 GEL, which will be distributed among the participants according to the final results. 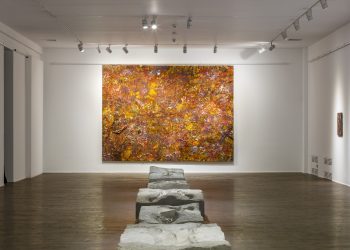