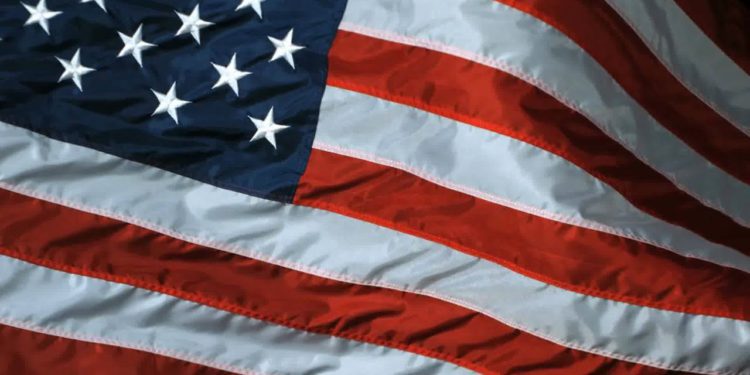 The US Embassy in Georgia has responded via Facebook to the recent attack on Formula TV host, journalist Vakho Sanaia, and a relative of his wife, denouncing violence against journalists and urging the authorities to conduct a thorough investigation into the Sanaia case.

The accused, who were allegedly drunk at the time of the assault, were charged with violence committed by a group against two or more individuals, under Article 126 of the Criminal Code of Georgia. 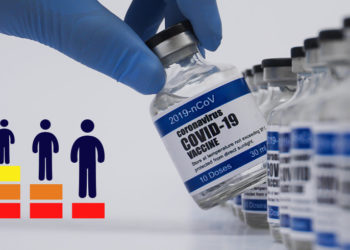 Pre-Registration for COVID-19 Vaccination Has Started 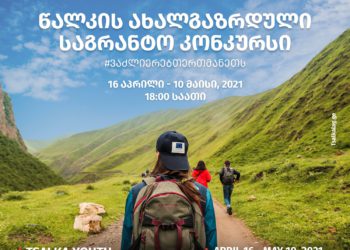 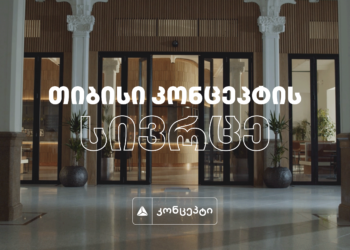 Lelo for Georgia to Sign Document Proposed by Mediator

UNM Not to Sign New Proposal by Charles Michel

EU, the US Call on MPs to Sign Agreement Proposed by Charles Michel