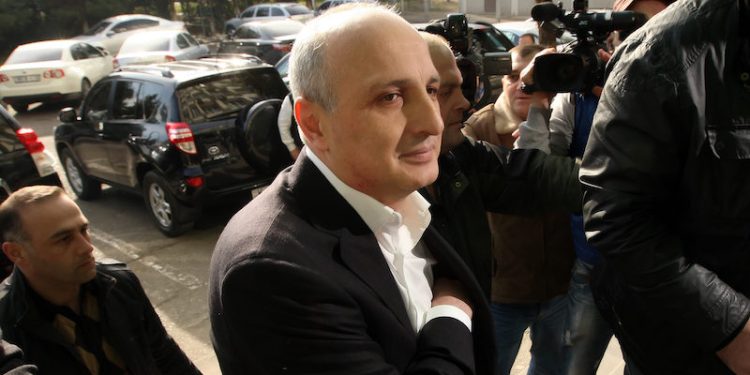 The investigation is being conducted under Article 126, which refers to violence.

Rustavi2 TV reported that the former Minister of Internal Affairs had been physically assaulted by Gia Gachechiladze’s son-in-law, Gigisha Sharashidze, in a Vake pharmacy.

Sharashidze himself confirmed the information.

To the journalist’s question of whether he touched Merabishvili, Sharashidze replied that he did, and noted that he will not avoid responsibility and, if necessary, he will answer the questions of the law enforcement agencies.

When asked why the confrontation started, Sharashidze answered: “If he has any courage left, he should say it himself.”

Vano Merabishvili has not yet spoken publicly about this issue.