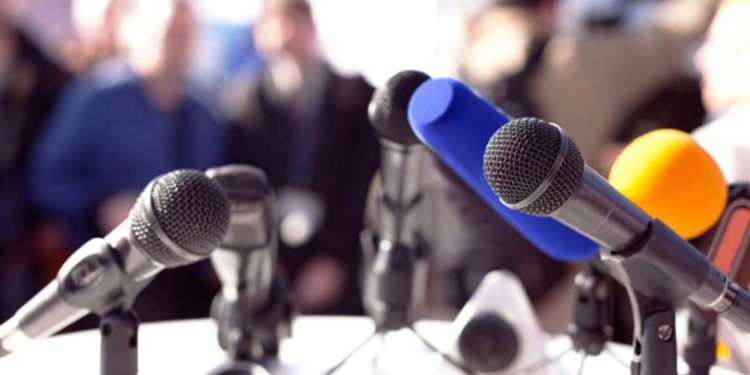 Human Rights Watch published a report on the events that took place in Georgia in 2022, noting freedom of the media suffered setbacks, with numerous attacks against media professionals and the jailing of a critical TV director.

“In May, a court sentenced Nika Gvaramia, director of Mtavari Arkhi TV—a leading critical TV channel—to three years and six months in prison for abuse of power over managerial decisions while he was director of another private TV company. The authorities claimed that his managerial decisions brought less profit to the company. The decision was largely criticized by Georgian civil society as unlawful and politically motivated. Georgia’s public defender argued that a decision by the director of an enterprise, even a harmful one, cannot be subject to criminal liability, and called for the case to be dismissed. In November, the appeals court upheld the decision,” reads the statement.

As Human Rights Watch reports, there were numerous attacks against journalists and instances of interference in their work. In March, several assailants attacked Ema Gogokhia, a reporter for Mtavari Arkhi, and her cameraman in Zugdidi, as they were filming municipal employees removing a drawing of the Ukrainian flag from the façade of a political party’s office. The Special Investigation Service (SIS) launched an investigation into the interference.

“In July, the Prosecutor’s Office launched an investigation into an incident in which an MP allegedly physically attacked TV Pirveli’s founder, Vakhtang Tsereteli.

In May, three journalists fired by Georgian Public Broadcasting, the national broadcaster, accused the station’s management of censorship and “gross interference” in editorial policy, particularly over materials critical of Russia. Days later, another former journalist from the station made similar accusations,” reads the statement.